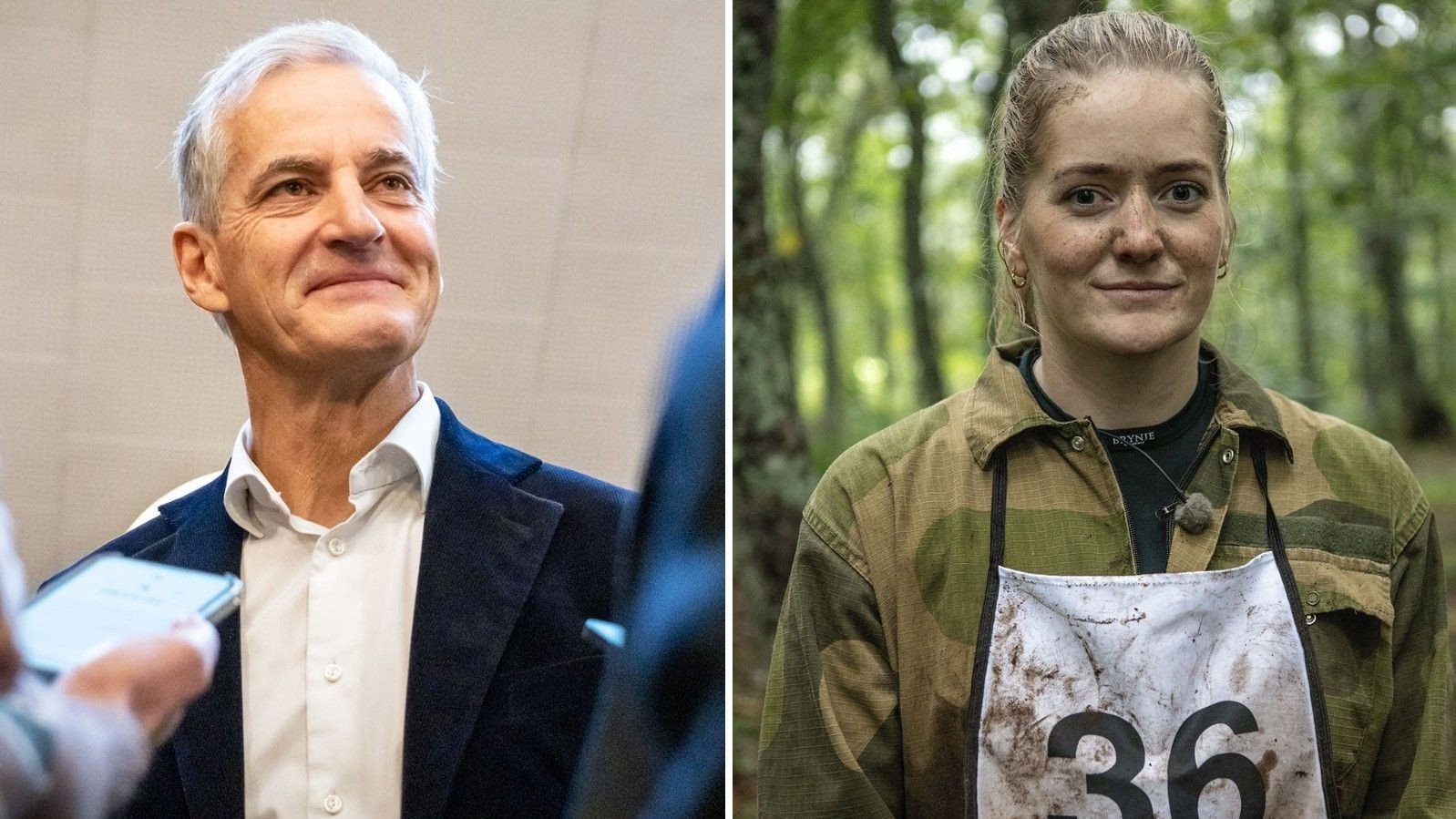 Emilie Enger Mehl will be the new government’s youngest minister.

On Thursday, Jonas Gahr Støre presented his new government, where it was announced that the post of Minister of Justice will go to Emilie Enger Mehl from the Center Party.

Enger Mehl is the new government’s youngest minister, and the youngest ever justice minister. She is 28 years old.

But Emilie Enger Mehl is not just a politician. She is also a reality star, and became known to the Norwegian TV audience for the first time when she won the NRK program “Anno” in 2015.

TV current in the new year

But not enough. Emilie Enger Mehl will also be seen in a new reality series on the TV screen again this New Year. She is one of the participants in the new season of «Kompani Lauritzen».

The series has already been recorded, and will therefore not affect her future work in a new government.

Also read: These are the new ministers – one election is attracting attention

Also read: The government platform is ready – this is how Støre will lead the country

See also  Swamp of the US President: 43 busts on a field in Virginia

– Leaving the election campaign and going into a bubble like this, and not being able to participate in the sprint was something I had to think about. But I thought “Kompani Lauritzen” is such a positive program, which is about unity and building each other up, so I think the participation can be positive in the long run, she said.

Enger Mehl, who has a law degree, has already made a name for herself in politics after a period in the Storting where she has sat for three years on the Justice Committee and one year on the Foreign Affairs and Defense Committee.

The 28-year-old is, like party leader Slagsvold Vedum, from Hedmark.

As mentioned, Emilie Enger Mehl is a lawyer, and has a master’s degree in law from the University of Oslo. She was elected to the Storting in 2017, and has since been on leave from her position as an associate in Elden law firm.

From 2013 to 2015, Enger Mehl was a member of Senterungdommen’s central board, where from 2014 she was organizational deputy chair. From 2011 to 2015, she was deputy leader and leader of Hedmark Senterungdom.

This will be Jonas Gahr Støre’s government