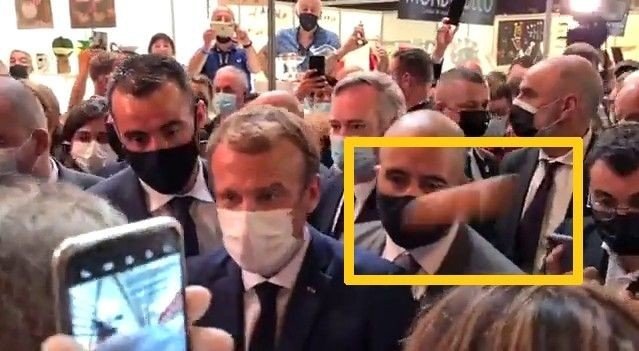 Exposed to another attack.

The French newspaper Lyon Mag writes that the object has not been identified, but that it may look like a hard-boiled egg.

The president’s bodyguards throw themselves around Macron in the seconds after the object hits him. The perpetrator is said to have made a protest gesture, and shouted “long live the revolution”. He was quickly overpowered and handcuffed, the magazine writes.

As recently as June, Macron turned during a visit to the southeast of France.

See also  Taiwan: WHO does not share our information about coronavirus NOW