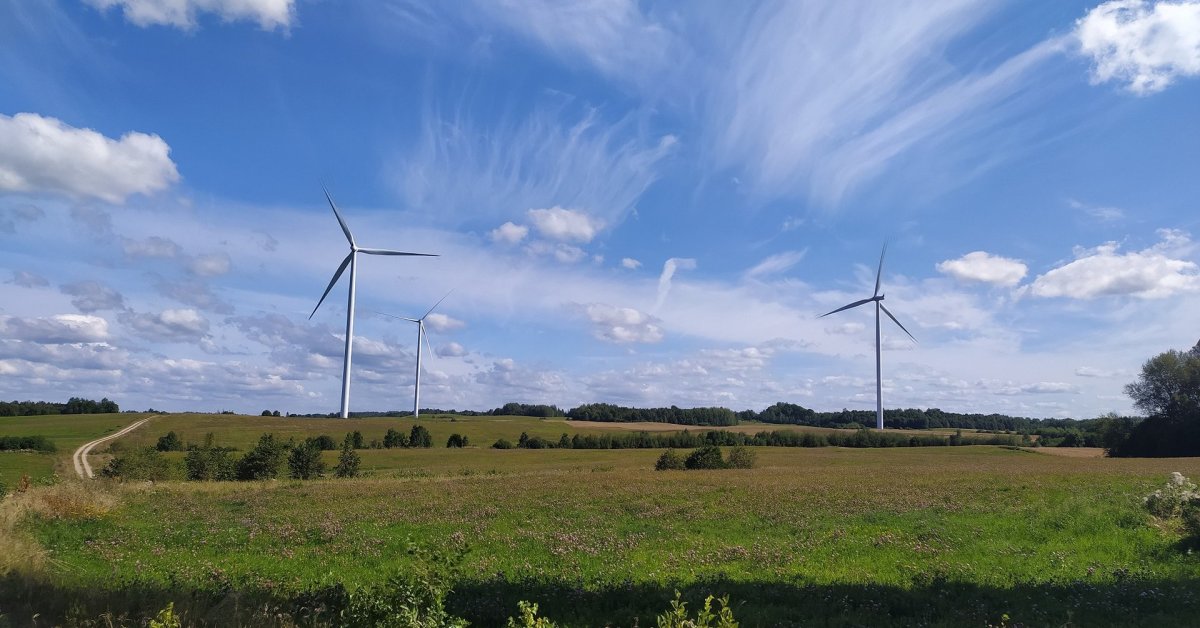 During the IPO, Enefit Green shares will be available to residents not only in Estonia but also in other Baltic countries. The exact time of the IPO will be announced after the completion of the preparatory activities, according to a report by Eesti Energia.

“This IPO is the first opportunity for all residents of the Baltic States – Lithuania, Latvia and Estonia – to participate in the creation of a national energy company. Investing in the largest wind energy producer in the Baltics and Enefit Green, one of the leading renewable energy companies in the Baltic Sea region, with a diverse production portfolio, can also contribute to greener energy production methods and climate change mitigation, ”said Eesti Energia in a statement. Hand Sutter, Chairman of the Board and Chairman of the Supervisory Board of Enefit Green.

According to Aavo Karmas, Chairman of the Board of Enefit Green, the funds raised during the IPO are planned to be used to implement the company’s growth strategy.

“The goal of investments in new wind and solar power parks is to increase the production of renewable electricity and the company’s revenue. We see that Enefit Green shares have the potential to grow, and we also plan to pay dividends. It is important that not only international institutional but also local retail investors, including employees of the Eesti Energia Group, will be able to acquire the company’s shares, ”said A. Karmasas.

Enefit Green has already started preparations for the IPO. The exact timing and conditions of the initial public offering will become clear upon completion of the preparatory activities. The timing of the IPO announcement may be affected by changes in the global economy and stock markets.

See also  Get to know microgreen, mini vegetables that can be grown at home

The IPO is organized by Swedbank, Nordea and Citigroup. Enefit Green’s legal advisors are Cleary Gottlieb Steen Hamilton and Ellex Raidla, banking advisers Shearman & Sterling and Sorainen, and communications advisor Agenda PR. The main organizer of the retail offer is Swedbank, and the sales agent is LHV Pank.

According to Mihkel Torim, Head of Swedbank’s Investment Banking Division for the Baltic and Finnish Regions, if the IPO is successful, it will be one of the largest issues in the Baltics in recent years.