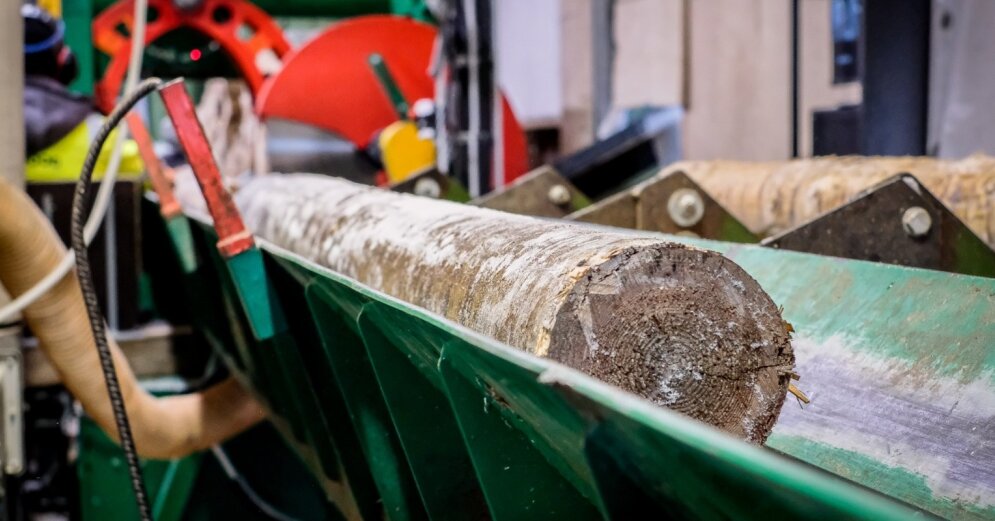 Approved at the meeting of the Cabinet of Ministers on September 20 Ministry of Economy the developed support program for energy-intensive processing industry merchants of Russia for mitigating the consequences of military aggression against Ukraine on the economy, informs the Ministry of Economy.

Minister of Economy Ilze Indrikson comments: “Manufacturing industry the sector is most closely related to other sectors of the national economy and is an essential factor for the growth of these sectors. However, one of the most important factors that slows down the faster development of local industry is the relatively high energy supply costs for our industrial companies, which are higher than in other countries in the Baltic States and the Nordic region as a whole. For industrial companies, the cost of electricity in the production process is a much more significant expense item than in other industries.”

The purpose of the support program is to reduce the impact of the military aggression on the Latvian economy on economic operators who need liquidity support in connection with the additional costs incurred by merchants in connection with an extremely sharp increase in the prices of energy resources.

Support for energy-intensive merchants in the manufacturing industry will be available in the form of a grant (gift). The grant support for compensating the price increase of natural gas and electricity resources for one merchant will be up to 30% of the attributable costs of natural gas or electricity, not exceeding 2 million euros in total for one merchant. The support is also planned to be applied as an advance payment (ie for November and December of this year), after checking the actual expenses and, if necessary, recalculating the amount of support provided.

Support will be available to merchants who meet the following conditions:

Support for energy-intensive merchants will be available for the period from February 1, 2022 to December 31, 2022. The merchant will be able to apply for support for the entire period in total or for specific months when an increase in costs has been detected.

The detailed conditions of the support program are contained in the draft regulations of the Cabinet of Ministers “Implementation regulations of support for energy-intensive processing industry merchants to mitigate the economic consequences of Russia’s military aggression against Ukraine”, published on the Legal Acts portal.

Approving amendments to the “Law on Support for Overcoming the Economic Consequences of Sanctions and Countermeasures Applied Due to Russia’s Military Aggression Against Ukraine”, Cabinet of Ministers this year on August 23 and the Saeima this year. On August 30, a decision was made that energy-intensive processing industry merchants will be compensated for the increase in energy resource prices experienced this year in the form of a grant (gift) for the period from February 1, 2022 to December 31, 2022.