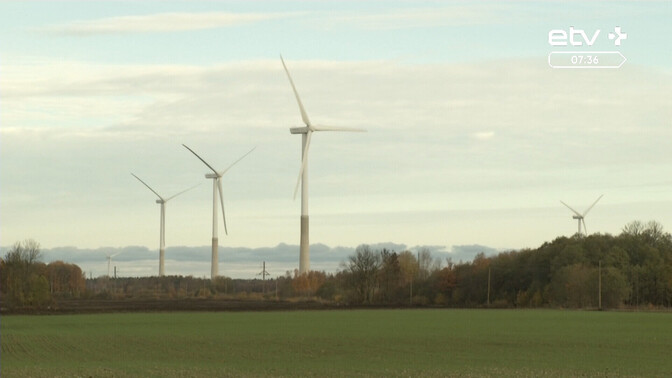 Vico Rim, CEO of Enefit Green, said: “Working with the region’s leading banks, we can implement Enefit Green’s growth strategy and finance investments in our new carbon-neutral wind farms. Green electricity is the first to enter the market, and the hunger for it is great ”.

The loans were signed with two northern lenders – SEB and OP Bank – for a total of EUR 130 million.

Anders Larsons, Head of Corporate Banking at SEB Baltic, said of the deal: “We aim to be the leading financier of renewable energy in the Nordic and Baltic countries. I am pleased to be a financing partner for Enefit Green, supporting the company’s growth plans. . “