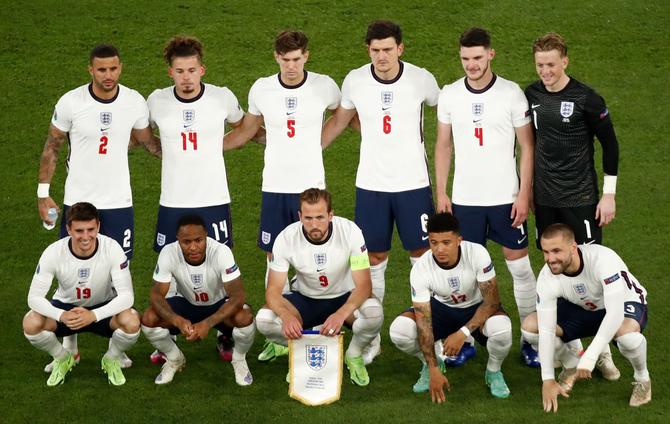 While France maintained its third place after the end of Euro 2020, it lost third place in the international rankings due to its recent poor results in the continental qualifiers for the FIFA World Cup Qatar 2022™, against the brilliance of England.

Italy, the European champion, and Argentina, the holder of the Copa America title, maintained the fifth and sixth places, respectively.

Ranking of the top ten teams: