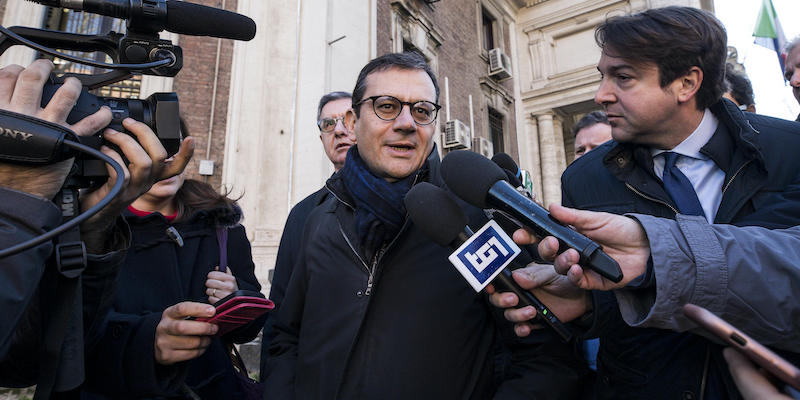 Enrico Laghi was arrested, former extraordinary commissioner of the former ILVA steel mill in Taranto between 2015 and 2019. Laghi is accused of corruption in judicial acts, as part of an investigation into the management of the steel mill. The investigating judge also ordered a preventive seizure of 270 thousand euros against him.

The arrest of Laghi was decided in the context of an investigation into the commissioner management of the steel plant which last June led to the arrest of the lawyer Piero Amara and the former Taranto prosecutor Carlo Maria Capristo for alleged irregularities in the investigations on the former ILVA. The Power Public Prosecutor’s Office had identified alleged irregularities made by Capristo, when he was the prosecutor of Taranto, in the course of investigations on the former ILVA steel plant, and by the lawyer Piero Amara, who in the past was legal consultant for ILVA, when the company was in extraordinary administration.

According to the Laghi prosecution, in conjunction with the lawyer Giacomo Ragno, the policeman Filippo Paradiso and the ILVA consultant Nicola Nicoletti, he would have bestowed “material favors” on Capristo in exchange for a favorable attitude in the proceedings and investigations in which they were involved the company and its managers, led by Capristo himself.