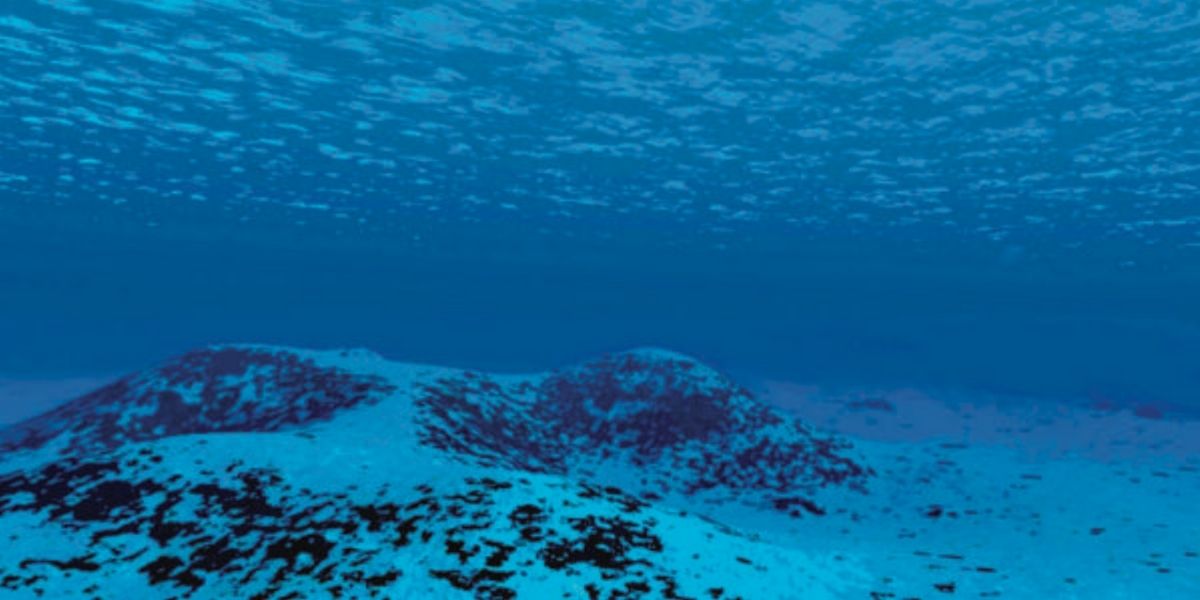 As calls to ditch energy sources that contribute to climate change, such as coal, grow, finding ways to store green energy is becoming crucial, experts say, to ensure it meets demand. Underwater movements would be an interesting alternative to replace wind turbines.

What to do with a stationary wind turbine on a windless day? For some experts and entrepreneurs, the answer lies in underwater movements. An innovative system thus proposes that a field of wind turbines at sea pump water into equipment which would thus use the natural pressure of the seabed to turn electricity generators and which would store energy until we need it. “We have found a solution that we call the ocean battery,” Frits Bliek, owner of the Dutch startup Ocean Grazer, told AFP, demonstrating the system at the big tech show (CES) in Las Vegas.

Make up for the lack of wind and sun
As calls to ditch energy sources that contribute to climate change, such as coal, grow, finding ways to store green energy is becoming crucial, experts say, to ensure it meets demand. And this, because nature does not always produce wind or sunshine at times when the demand for electricity is the strongest. Frits Bliek’s “ocean battery” works through huge pockets lying on the seabed filled with seawater by a wind turbine. When electricity is needed, the pressure exerted by the ocean on these pockets allows water to pass through the system, which includes turbines, thus generating energy.

The cost constitutes one of the fundamental aspects to be considered in the production of electricity. However, a storage system involving a battery, whatever it is, proves not only expensive but also presents risks of leakage and contamination of the oceanic environment. Devices using hydraulic pressure are already used in hydroelectric dams that reinject water, pumped from basins or streams, back into their reservoir when the demand for electricity drops. This principle, called “pumping-turbining”, thus makes it possible to store resources intended to supply the turbines of the dam. The US Department of Energy places the origin of the concept in Italy and Switzerland in the 1890s. Installations of this type now exist around the world.

A coveted vein
Regarding the underwater version of this type of storage, Ocean Grazer is not alone in the market. FLASC, a company affiliated with the University of Malta, has designed a system that uses electricity generated from renewable energy to pump water into a chamber containing pressurized air, which can then spin a water turbine to in turn generate electricity.

Another project, called Stensea, uses cavernous concrete spheres for its mechanism, tested in a lake in Germany in 2016. According to the boss of Ocean Grazer, the underwater structures use the pressure of the seabed to their advantage. ocean – a free resource to power a system he estimates to be 80% efficient at storing energy. Frits Bliek sees storage structures as a key issue in renewable energies, the use of which is booming in global energy consumption with falling production costs. In the United States, for example, these decarbonized energy sources have recorded the fastest growth in the energy mix, increasing by 42% between 2010 and 2020, according to the NGO Center for Climate and Energy Solutions. However, the implementation of structures such as the “ocean battery” on a sufficient scale for its integration into an electricity network will not take place for several years. Frits Bliek plans to install his system at sea for the first time by 2025, having first deployed it in a lake in the north of the Netherlands in 2023.

SUPPORT LesEco.ma IN ITS INFORMATION MISSION


In this difficult time, LesEco.ma needs your support. Your loyalty and commitment are decisive for the sustainability and development of our website. IF YOU WISH TO SUPPORT OUR MISSION, DONATE FOR FREE BY WATCHING AN AD