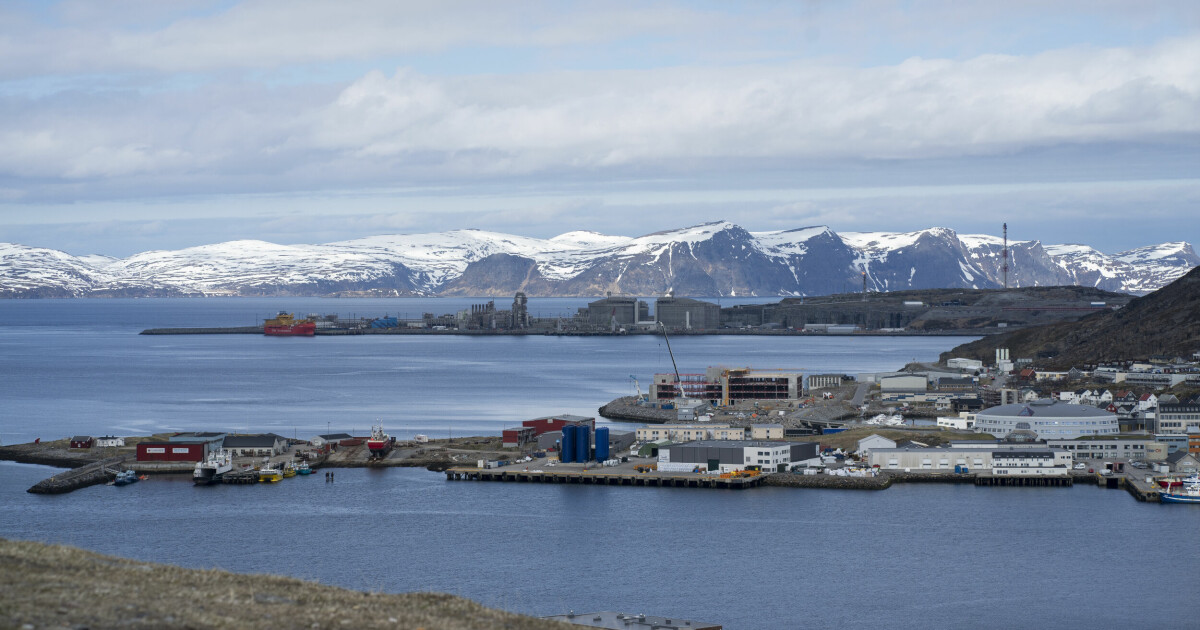 Equinor’s plant on Melkøya in Hammerfest started burning in September 2020 and has since been closed. At the time, Equinor itself estimated that it would take at least 12 months before the plant could be acquired.

Have had warts exposed several times

It is now clear that the facility will open up next Tuesday, or rather on 17 May itself. Over a year and a half after the fire.

The reopening of the facility has been postponed several times for various reasons. The latest news came in January this year from Equinor that they would once again postpone the start-up. Then from March 31 to May 17.

The reason for this was the strict coronary restrictions that were currently most relevant in Norway.

Equinor’s CEO, Anders Opedal, said Teknisk Ukeblad at the beginning of May that they were now on schedule to be able to start up the facility now in May.

In an SMS to TV 2, the communication department in Equinor writes that they are now on schedule to be able to start production next Tuesday.

A massive job towards start-up

Following the extensive fire that occurred in the turbine plant, over 20,000 different components have been wart checked and over 180 kilometers of electrical cables have been replaced.

The Melkøya plant has had around 1000 employees on a daily basis to get the plant back to normal standards and operation.

More gas for the energy market

For a hard-pressed European energy market, the start-up is good news.

Following Russia’s invasion of Ukraine, several European nations have tried to find alternative solutions to get away from Russian oil and gas.

The start-up of the Melkøya plant can now contribute to this.

The plant on Melkøya receives and processes natural gas coming in from the Snøhvit field in the Barents Sea.

After processing the gas, it is cooled down on the onshore plant to liquefied natural gas, before being transported on by boat.

Former owners this year, it was estimated that the fire at the plant may have cost as much as up to 20 billion Norwegian kroner.