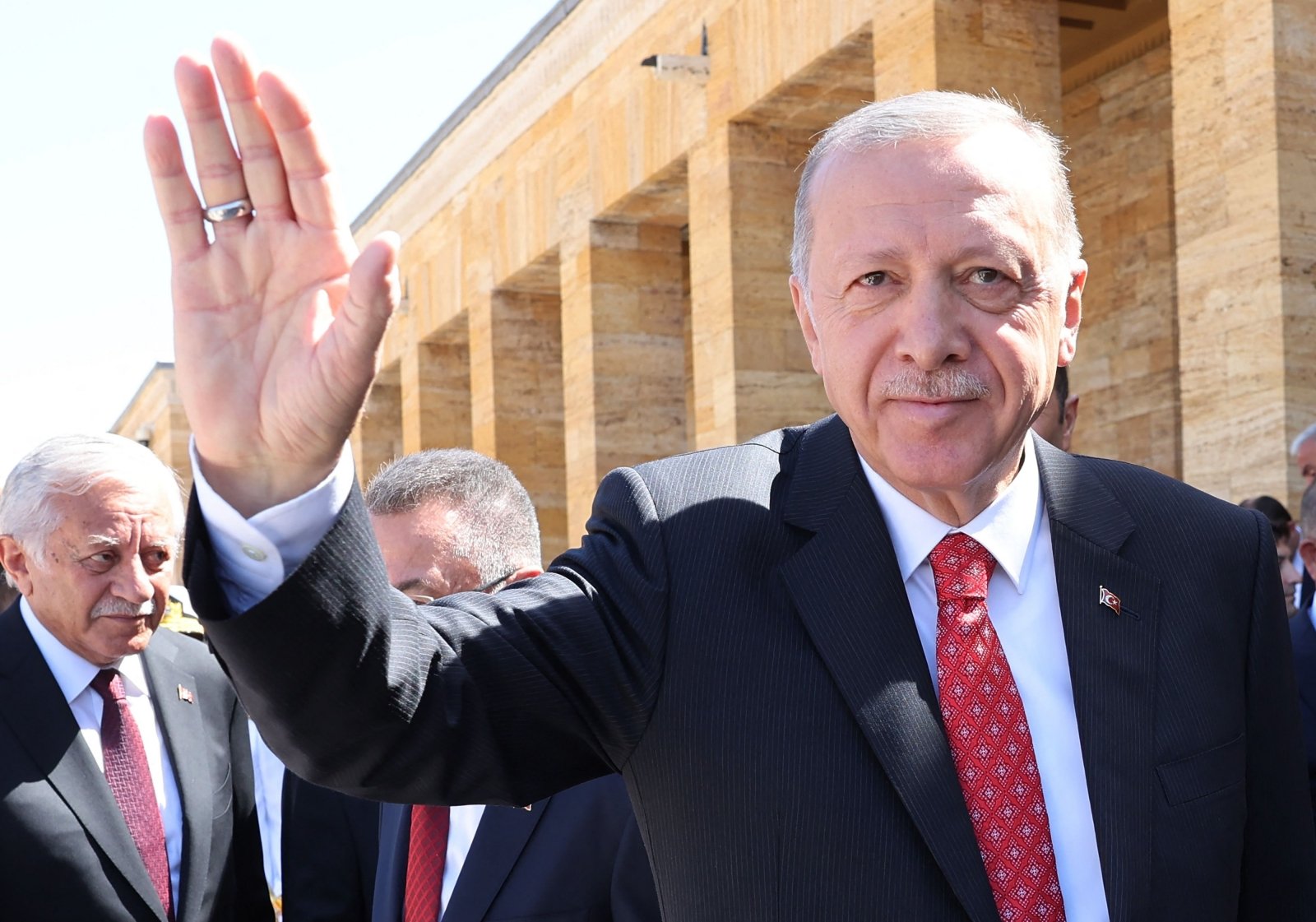 “We can come unexpectedly one night,” he said Tuesday ahead of a three-day trip to the Balkans. The Turkish president has often used the phrase in the past to talk about military operations, such as in Syria or Iraq. RT Erdogan was referring to Greece’s alleged targeting of Turkish fighter jets with S-300 air defense systems. Athens denies these accusations by Ankara.

Already on Saturday, RT Erdogan accused Greece of occupying the islands and issued a public threat. “Your occupation of the islands does not bind us. When the time comes, we will do what is necessary. As we say – one night we can come unexpectedly,” said the Turkish president.

Ankara argues that Greece, by deploying military units and weapon systems on the Aegean islands, violates the Lausanne (1923) and Paris (1947) agreements. Athens explains the militarization by the threat posed by Ankara and the right of every state to defend itself.

See also  Ukraine expects a significant boost. Missiles with a range of 300 kilometers