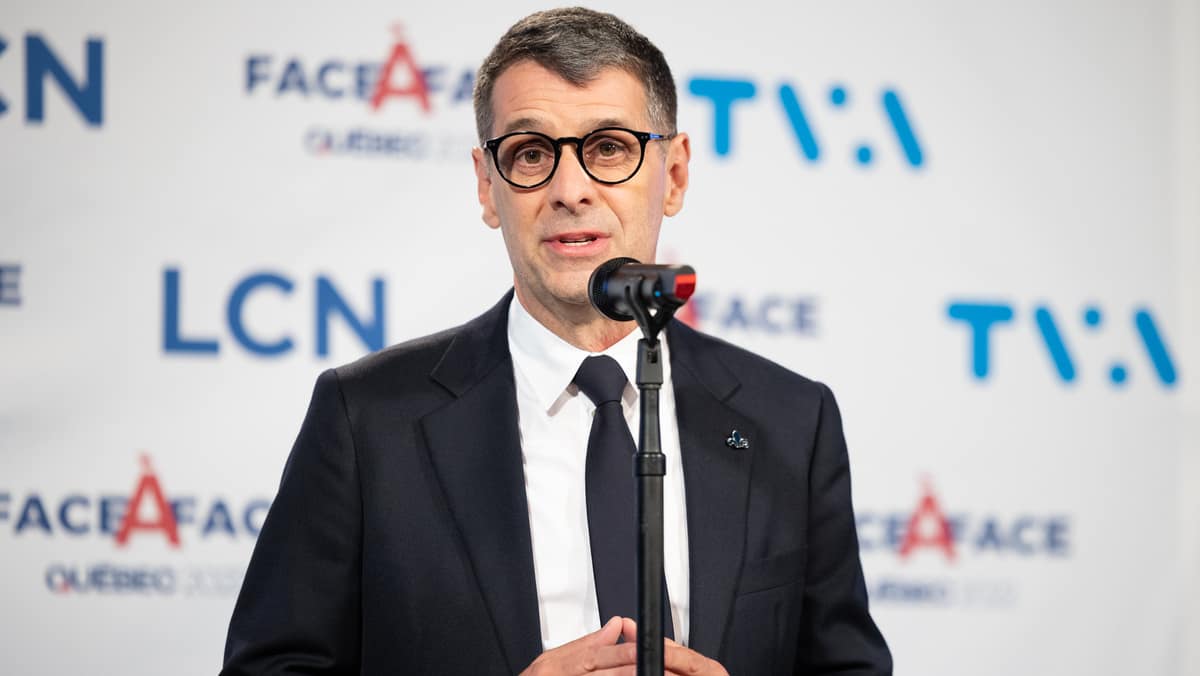 The question of the “fermonslagaspesie.com” domain that Éric Duhaime bought a few years ago has just resurfaced in the middle of the election campaign.

The address he had acquired in 2015 now automatically refers to the current site of the Conservative Party of Quebec when trying to access it.

At the time, the Conservative leader was co-host with Nathalie Normandeau at FM 93, a Quebec radio station.

Mr. Duhaime had bought for $30 this domain name which advocated the closure of the region.

On March 3, 2015, on the air, he told his co-host, herself from the Gaspé, that we needed to have a real debate on the Gaspé.

“The Gaspésie does not work, there are far too many distances, and too little population, nor enough local resources to justify the subsidies it currently receives. Gaspésie must stop asking the rest of Quebec to support it,” he said at the time.

Reached by the QMI Agency, Cédric Lapointe, the press secretary of the former host who became leader of the Conservative Party of Quebec, assured that the party has nothing to do with this situation and mentioned that the leader does not will not grant an interview on the subject.

Éric Duhaime made an act of contrition during his visit to Gaspé last year, saying that “not only has my thinking evolved, but time has proven me wrong”. “I have the impression that Gaspésie is going to experience a boom. We always talked about a devitalized and declining region. It was the perception we had of Gaspésie, especially since there was a factory called Gaspésia which was a fiasco.”

Mr. Duhaime noted last year that the Gaspé had been emptied of its resources for the past 50 years and had to live on state dependence.