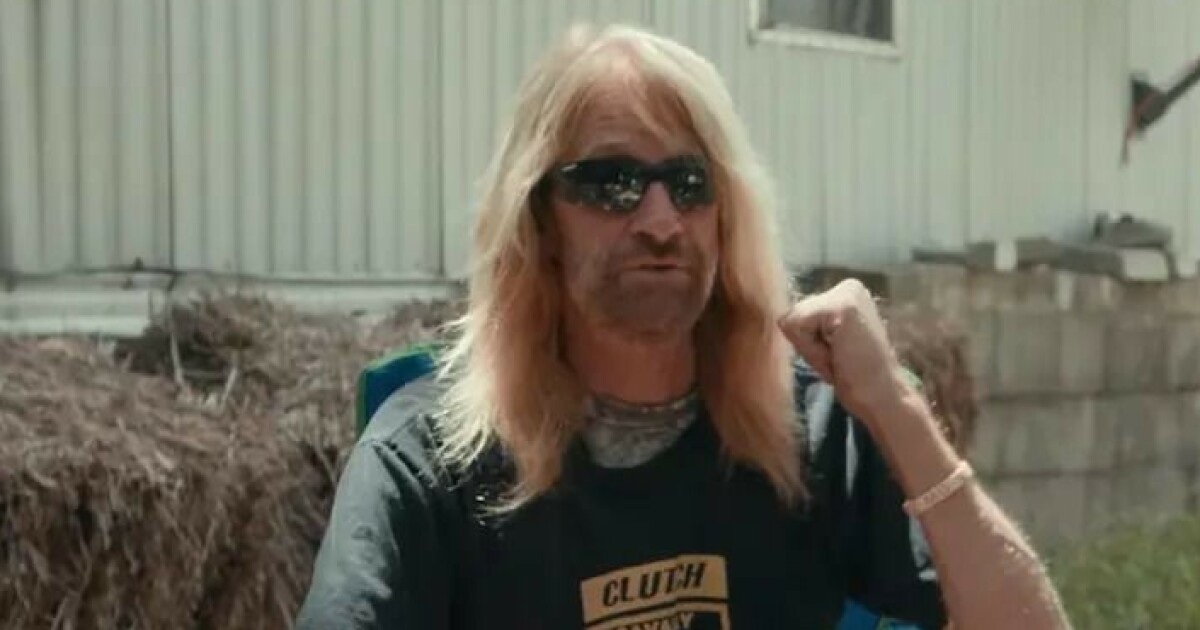 «Tiger King» became one of Netflix’s biggest successes when it hit the screens as the corona pandemic spread around the world.

The TV series about the eccentric and controversial zoo owner Joseph Allen Maldonado-Passage, known as Joe Exotic, fascinated on a large scale.

His circle of friends and enemies also received a great deal of attention, and the series focused on tiger farming in the United States.

Among those who worked for him was Erik Cowie, who has also been included in the series. He was responsible for the animals. The celebrity website TMZ writes that he was found dead Friday in New York. He turned 53 years old.

Unknown cause of death

Police sources tell the website that there is nothing suspicious about the death, but that the cause of death is not yet known.

It is unknown why Cowie, who has lived in Oklahoma, was in New York.

Cowie was among those who testified against Exotic in the trial against him. He then explained that he had seen some of the animals being shot and killed, which contributed to Exotic being sentenced to 22 years in prison, a sentence he is currently serving.

Cowie was charged earlier this year with drunk driving, but did not appear in court. He was therefore wanted by the police.

After the series, several of the profiles have made a number of headlines, especially Exotic itself. He has repeatedly sent letters from prison begging for pardon, especially from then-President Donald Trump.

See also  Afghanistan, Taliban attack the residence of the defense minister: 8 dead and 20 wounded. Save the government member's family

Amazon was going to make a TV series about the zoo owner, though this was recently shelved. Actor Nicolas Cage was to have the lead role.

Carole Baskin, Exotics’ arch-enemy, has also hijacked a lot of space. She also participated in “Dancing With the Stars” last year. In the series, it was speculated whether she could be behind the disappearance of her ex-husband.