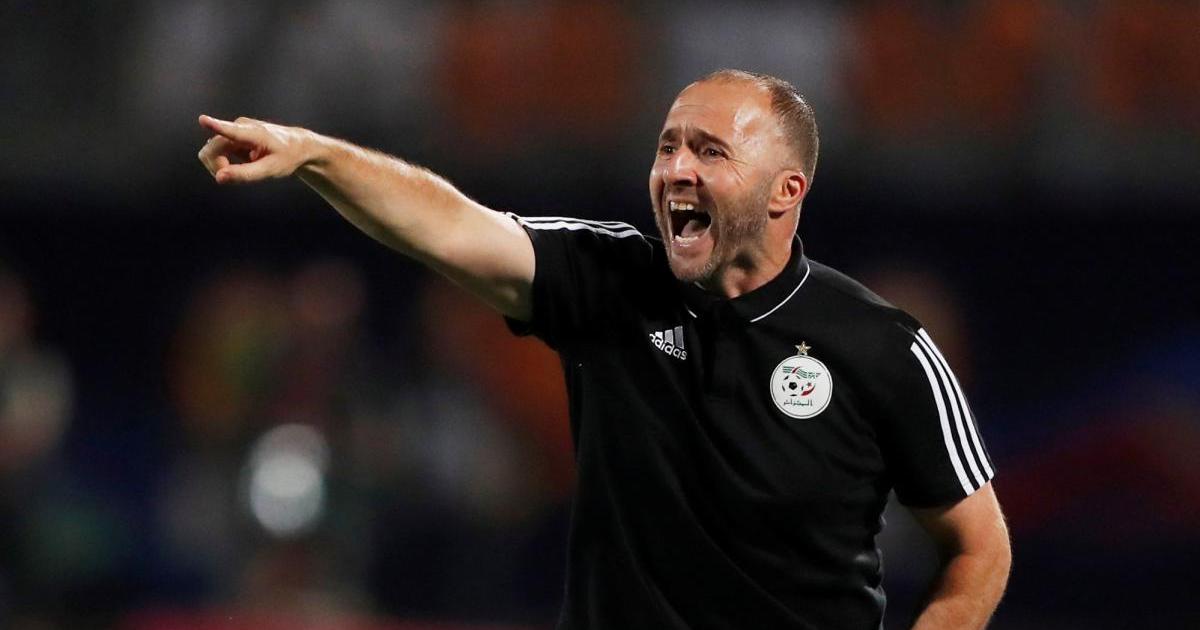 The Algerian Football Federation said, yesterday, Wednesday, that the coach of the national team Jamal BelmadiNo accusation was brought against the Cameroon Federation during his interview with the official channel of the federation on YouTube, earlier this week.

she was Algeria On the cusp of reaching the finals World Cup 2022before conceding a goal in the last seconds of extra time, to lose 2-1 at home on March 29 against Cameroon, which snatched the card to appear in Qatar thanks to the away goal rule.

Samuel Eto’o, head of the Cameroon Federation, had announced that he had filed a complaint with the FIFA Integrity Committee regarding Belmadi’s statements about Bakary Gassama, the referee of the return match, which he considered offensive to the referee.

“Belmadi spoke in his dialogue about some referees who negatively affect the course of the meetings, including the referee who managed the return match between Algeria and Cameroon.”

The Algerian Federation had submitted a complaint to FIFA regarding what it called “blatant arbitration” after the decisions of Gambian referee Gassama in the return match.

The statement indicated that the Algerian Federation used its legitimate right to defend its interests.