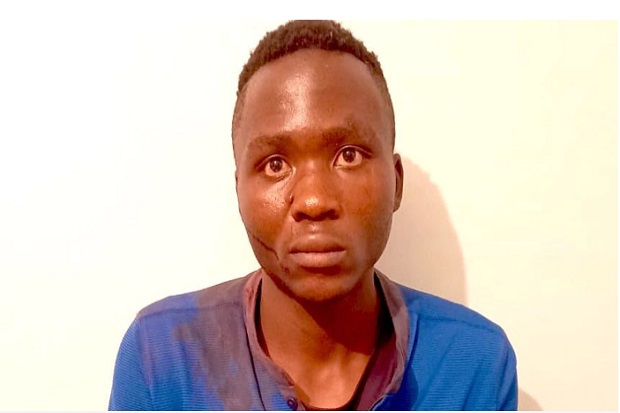 BUNGOMA – A man Kenya Dubbed the “bloodthirsty vampire” Tews is beaten by a mob after escaping from prison. The nickname was given to him by the police for massacring 10 boys and drinking the blood of some of them.

Masten Milimo Wanjala, 20, escaped from prison and fled to his hometown of Bungoma, Kenya. However, his tracks were tracked by villagers in a house and beaten to death.

Citing reports BBCOn Saturday (16/10/2021), police launched a manhunt for the man who confessed to killing 10 boys over a five-year period.

He was actually arrested by police last July in connection with the disappearance of two children and later confessed to another murder.

Wanjala was due to appear in court in Nairobi on Wednesday but did not appear.

“Special services agents have tracked him down in Western Kenya but unfortunately he was found by villagers in Bungoma, and beaten to death before our agents recaptured him,” the Directorate of Criminal Investigations (DCI) wrote on Twitter on Friday (15/10/2021) .

“Wanjala confessed to the detectives to have committed the murder. He had been in custody until he mysteriously disappeared two days ago,” DCI continued.