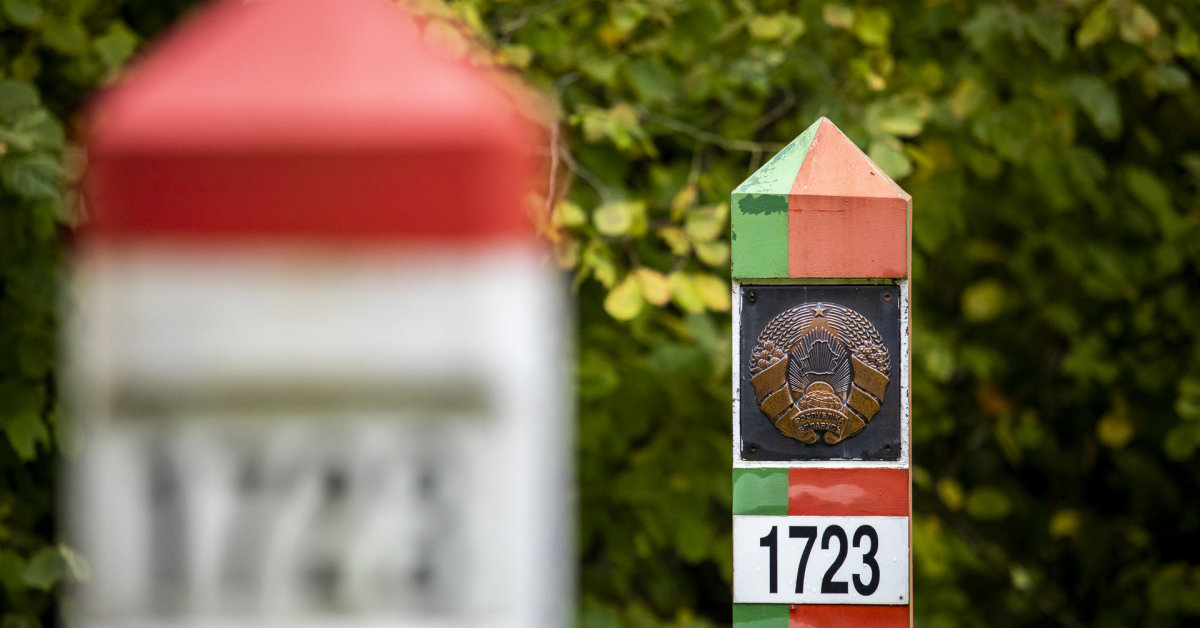 “Together with other European Union countries and allies, Estonia has consistently supported Lithuania in response to the hybrid attack organized by the regime of Alexander Lukashenko. We will support Lithuania in the future as well, ”emphasized Estonian Prime Minister Kaja Kallas.

“We are ready to respond promptly to the changing situation at the external borders of the European Union and NATO. We are working together to stop the flow of illegal migration, “the head of the Estonian government noted.

According to her, the information collected by the Estonian Defense Forces drone allows Lithuania to better understand what is happening in the border area, added Estonian Minister of Defense Kalle Laanet.

“The Lukashenko regime continues to take steps to destabilize the situation and create additional opportunities to use migration as a weapon. This is a hybrid attack against Lithuania, Latvia and Poland in order to influence the West, “said the Minister.

Several thousand illegal migrants, mostly from Iraq, arrived across the border with Belarus to Lithuania, Latvia and Poland this year. An emergency situation has been introduced at the border in Lithuania and Poland due to the migrant crisis.

In Europe, illegal migration from Belarus is called “hybrid aggression by the Belarusian regime”.

Three Estonian drones are used in Lithuania on the border with Belarus. In response to Lithuania’s request, Estonia has also sent police officers and experts and provided technological assistance. In addition, Estonia has sent barbed wire and equipment to migrant camps. In total, until September, Estonia provided aid for more than 800 thousand. euros.

See also  There was a shooting at Kabul airport. The pressure to remain soldiers is increasing