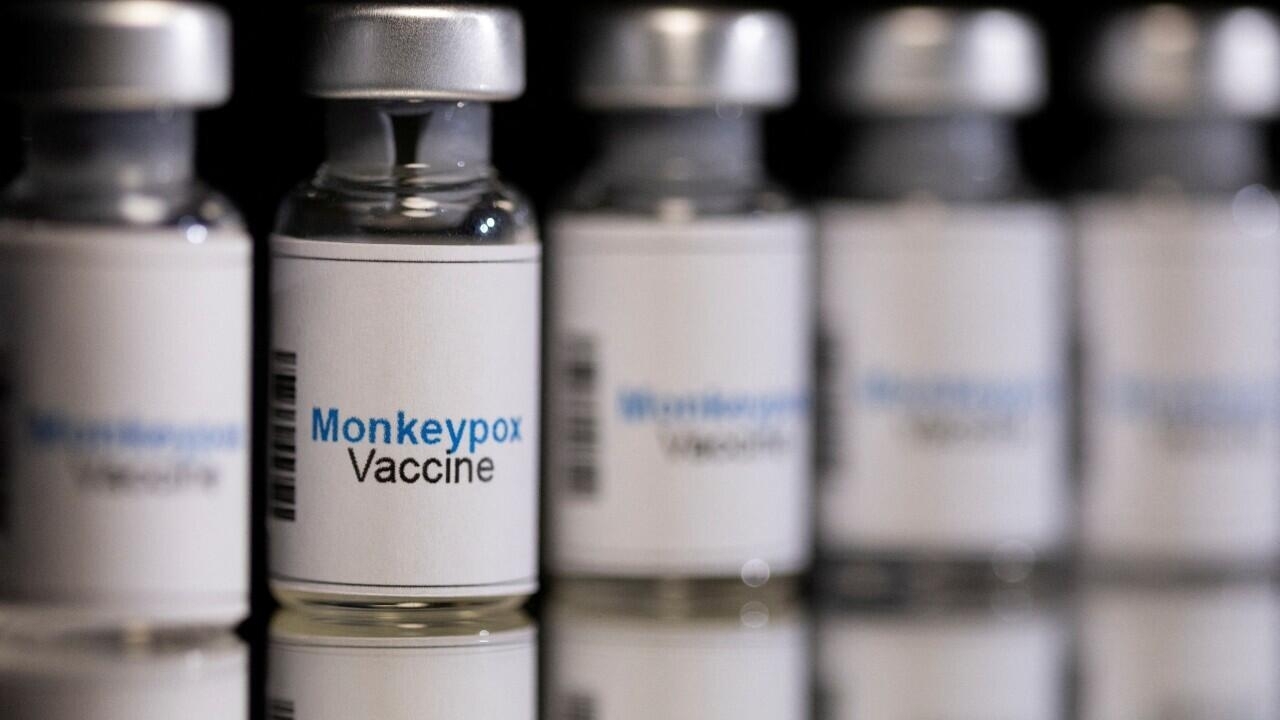 The European Commission (EC) approved this July 25 the extension of the Imvanex vaccine, from the Danish laboratory Bavarian Nordic, which protects against monkeypox. The decision came two days after the World Health Organization (WHO) declared the disease a global health emergency.

International authorities mobilize to prevent the spread of monkeypox, which threatens several countries.

The European Commission approved the extension of the Imvanex vaccine, from the Bavarian Nordic laboratory, which protects against this disease, after on Saturday, July 23, The World Health Organization (WHO) declared the outbreak a global health emergency.

It is an extension of the immunization already authorized since 2013 in the (EU). However, at the beginning of this month of July, the lack of available doses was reported.

The antidote, which has already been approved by the United States and Canada, receives the green light for the 27 EU countries, after it was recommended by the European Medicines Agency (EMA) last Friday, July 22, to stop the infections.

“This approval of the monkeypox vaccine is an example of good cooperation between Bavarian Nordic and European regulators, an extension of employment that typically takes six to nine months,” the Danish manufacturer said in a statement.

Danish biotechnology company Bavarian Nordic said the European Commission had given permission for its Imvanex vaccine to be marketed as protection against monkeypox, as recommended last week by the European Medicines Agency https://t.co/o5OkcESpna pic.twitter.com/eweQgdS3vH


The EC authorization also extends to other countries in the region that are not part of the European Union, such as Iceland, Liechtenstein and Norway, the Scandinavian laboratory specified.

According to Bavarian Nordic, its injection is a “smallpox vaccine that does not replicate (…) The development of Imvanex was made possible by significant investments by the US government over the last two decades,” the company said.

Previously, the antidote had only been approved in North America for smallpox.

“The availability of an approved vaccine can significantly improve the preparedness of nations to combat emerging diseases, but only through investments and structured biological preparedness planning,” said Bavarian Nordic Chief Executive Paul Chaplin.

Monkeypox has spread to more than 70 countries

The outbreak of monkeypox, expanding in more than 70 countries, is an “extraordinary” situation, WHO director Tedros Adhanom Ghebreyesus said last Saturday when he declared the disease a global health emergency.

The virus has long been endemic in West and Central Africa. It was discovered in 1958, but it spread to countries around the world starting last May.

Since then, more than 15,300 cases have been confirmed in laboratories in 75 countries, according to the WHO, with the current outbreak centered in Europe.

The declaration of a health emergency, the WHO’s highest level of alert, could spur greater investment in treatment for the once-rare disease in most of the world, but it could also worsen the fight over scarce doses. .

However, experts note that the designation does not necessarily mean that a disease is fatal. Similar statements were made for the Zika virus, in 2016, in Latin America, and the ongoing effort to eradicate polio. In addition to the 2014 Ebola outbreak in West Africa and the Covid-19 pandemic.

What are the symptoms of monkeypox?

According to the World Health Organization, those who contract the disease present with a high fever, severe headache and swollen lymph nodes, as well as back pain and muscle aches.

In addition, a skin rash and lesions usually appear 1 to 3 days after the fever starts. The skin lesion usually appears on the face, but also on the palms of the hands and the soles of the feet.

The WHO indicates that people who contract monkeypox can spread it to others while they have symptoms, which typically occurs within the first two to four weeks.

Contact with clothing, bedding, towels or objects used for eating that are infected is also a route of contagion.

However, health experts call for calm and ensure that most people recover in a matter of weeks.

With AFP, AP and local media