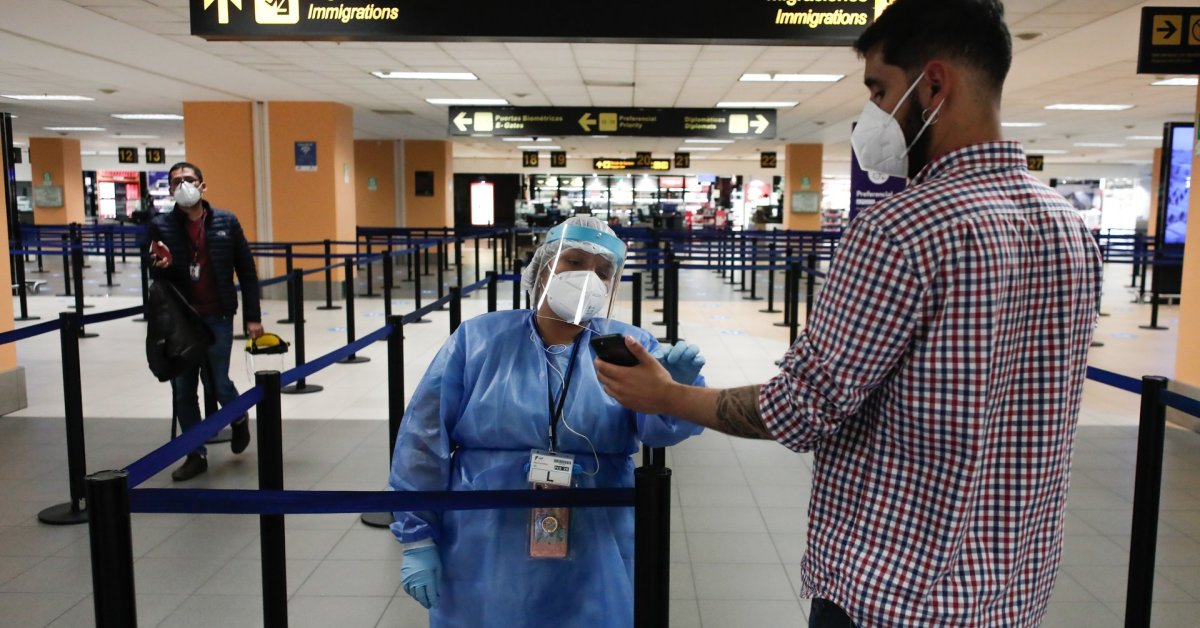 The World Health Organization (WHO) miu strain, first discovered in January in Colombia and called B.1.621 by scientists, was classified as a “strain of interest” earlier this month.

Although the EVA focuses on the highly contagious delta strain, it is “investigating other potentially spreading strains, such as the lambda variant (detected in Peru) and the recently discovered miu variant,” Marco Cavaleri, the agency’s head of vaccine strategy, told a news conference.

“Miu may be of greater concern because it may demonstrate the potential to avoid an increased immune response,” he added.

The Amsterdam-based supervisory authority, which inspects medicines for the markets of the 27 EU member states, will discuss with vaccine developers the effectiveness of current vaccines in combating the miu variety, the expert noted.

“But I have to say that we don’t have any data yet to show that the miu variant is spreading so strongly, or whether it will have any chance of ousting the delta variant as the dominant variety,” Cavaleri noted.

All viruses, including COVID-19-causing SARS-CoV-2, mutate over time, and most mutations have very little or no change in virus properties.

However, some mutations can significantly alter the characteristics of the virus, including infectivity, the severity of the disease it causes, and resistance to vaccines, drugs, and other means.

Five strains, including miu, need to be monitored.

The miu variety first discovered in Colombia has already spread to other South American countries and Europe.

The WHO points out that the number of cases of this variety in the world has now fallen to less than 0.1% in terms of sequencing. In Colombia, however, miu cases account for 39 percent.