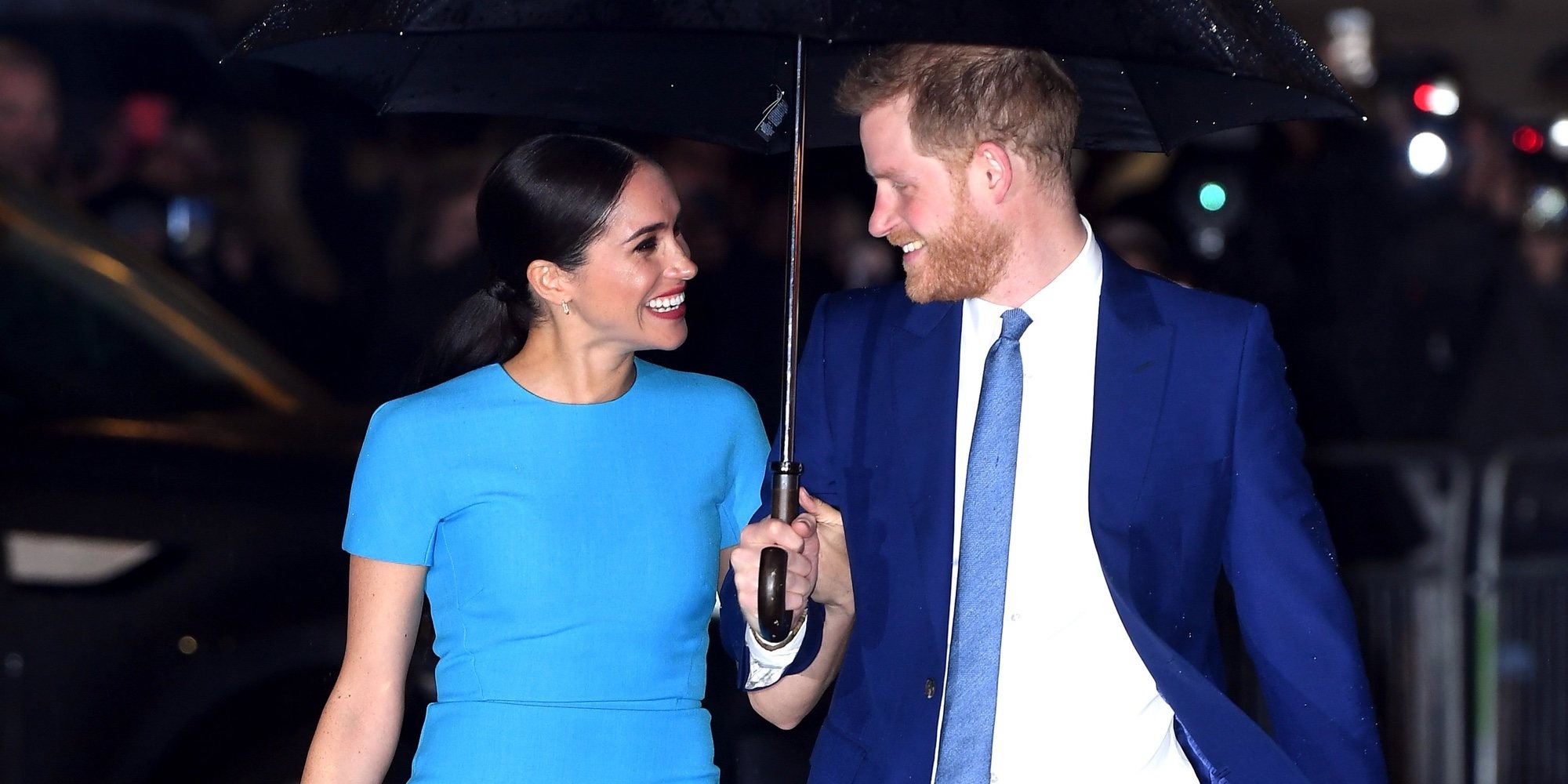 If there was any chance that Prince Harry and Meghan Markle would at some point return to the United Kingdom to live it seems that it has been completely exterminated. Everything indicates that the residence that Queen Elizabeth II gave them some time ago, Frogmore Cottage, already has new tenants, judging by the movements that have been in recent days typical of a move.

The Sun has revealed that some witnesses have seen movements in what was the home of the Dukes of Sussex, specifically some vans entering and leaving Frogmore Cottage in the middle of the night to remove the few belongings that were left of Prince Harry and Meghan Markle in its interior. Apparently, the Sussexes wanted to get out of their house what little was left for other people to occupy that place, and not just anyone.

As the aforementioned media has learned, the new tenants are, nothing more and nothing less, than Eugenia de York and Jack Brooksbank, who could have already settled in the Windsor house. Apparently, they would have already given them the keys and they would be opening what was the residence of Prince Harry and Meghan Markle in the beginning. Undoubtedly, the marriage has started a new life awaiting the arrival of their son.

A residence to suit you

Eugenia de York and Jack Brooksbank are having a wonderful time as they are expecting their first child, who will come into the world for the New Year. The source who has revealed that they are the new tenants of Frogmore Cottage assures that they are very happy with their new home since it is a perfect residence for a couple with a child: “Frogmore was outfitted to the liking of Meghan and Harry, with their son Archie in mind, making it the perfect place for a couple to have a baby.”. 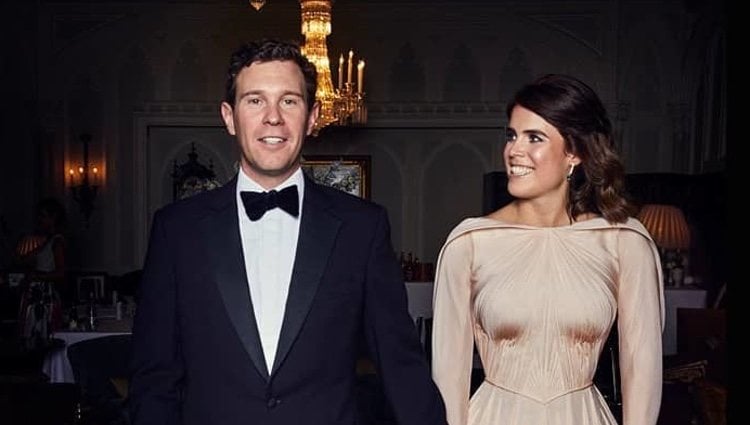 Eugenia de York and Jack Brooksbank at their wedding party

Without a doubt, what is more than clear is that Prince Harry and Meghan Markle have no intention of living in the United Kingdom again, since they have formed a life to suit them in the United States. The source who has spoken to The Sun assures the following: “Emptying their house and handing over the keys is a pretty strong sign that Harry and Meghan have no plans to return. They seem to be tying up loose ends as they plan to extend their stay in the United States perhaps permanently“.