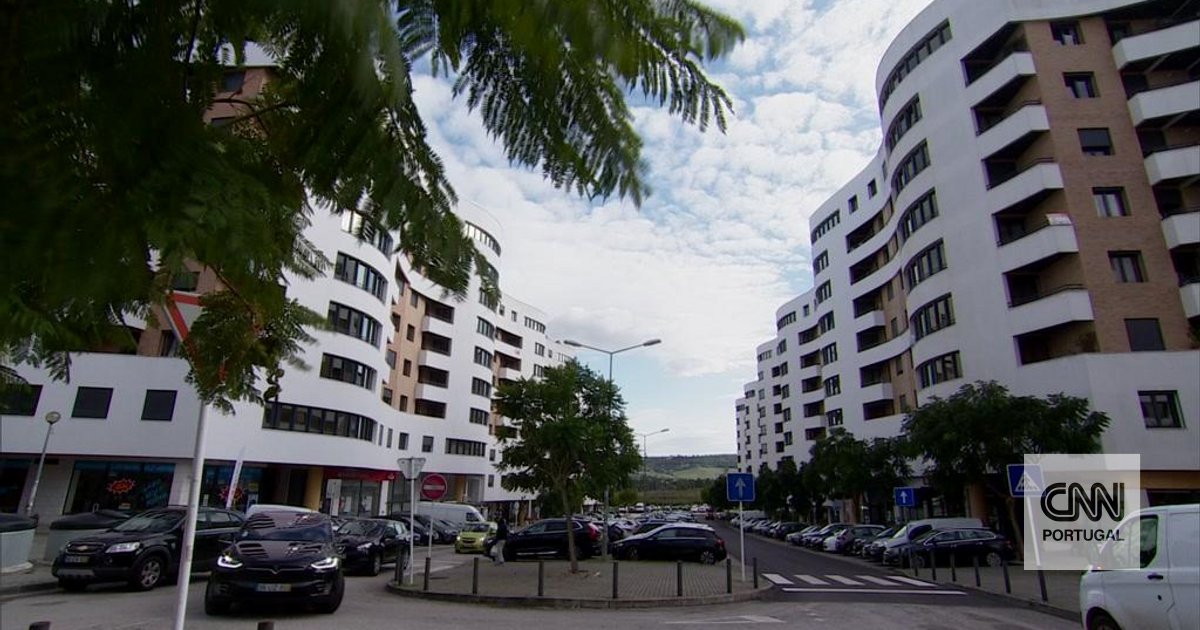 Month after month, Euribor rates rise and the installments of housing loans become more expensive. The tendency is for them to increase further. Grain by grain, the chicken empties the crop.

Interest rates continue to rise month after month, which makes the monthly installments of Portuguese housing loans more expensive. The effects are coming in little by little, as the benefits are reviewed. In the coming months, you will feel more and more.

Gone are the days of negative rates – but it was only on June 6 (just over two months ago) that the 6-month Euribor turned positive, ending a long period of about six years below zero.

They are only tenths, but the effects are felt in euros. In dozens. Or hundreds. A month.

Euribor rose more than one percentage point this year

The trend is that these rises will not stop there, as central banks around the world – including the European Central Bank – are raising interest rates as a measure to fight inflation. In a simplified way: the more expensive the money, the fewer people ask for credit, therefore the less they consume, thus lowering demand. With less demand, the pressure of price increases decreases.

How much do rate hikes cost (you)

Let’s continue with the 6-month Euribor: if the rate has already risen 1.291 percentage points, this means that the debt capital costs 1.291% more than it did at the beginning of the year. For a debt of 100 thousand euros, for example, it will be necessary to pay another 1291 euros per year in interest, which divided by 12 gives an increase in the installment of about 108 euros per month. compared to what I paid before.

This value serves as a reference, as it all depends on the specific conditions of each contract. If you have a home loan and want to get better guidance, consult your bank (or, for example, the last installment payment statement) and see what the outstanding principal is at the moment. Then apply the interest rate increase on that outstanding principal and divide by 12, this will give you an idea of ​​how much you can overpay.

As a reference, see in the following table how much installments are already increasing, compared to the beginning of the year.

Remember that the value of bank installments is reviewed every three, six or 12 months, depending on the Euribor to which your credit is indexed is 3, 6 or 12 Months, respectively.

If, for example, you have a home loan indexed to the Euribor 6 Months and the last review of your installment was in April, you will only feel the effects of the interest rate increase at the next review in October.

In the case of contracts with fixed rates, which are minority in Portugal, there is no variation in the rate during the period provided for in the rate fixing agreement (which may even be the entire duration of the agreement).

See also  VanEck expects bitcoin to be worth $4.8 million as a world reserve currency - BTC Direct