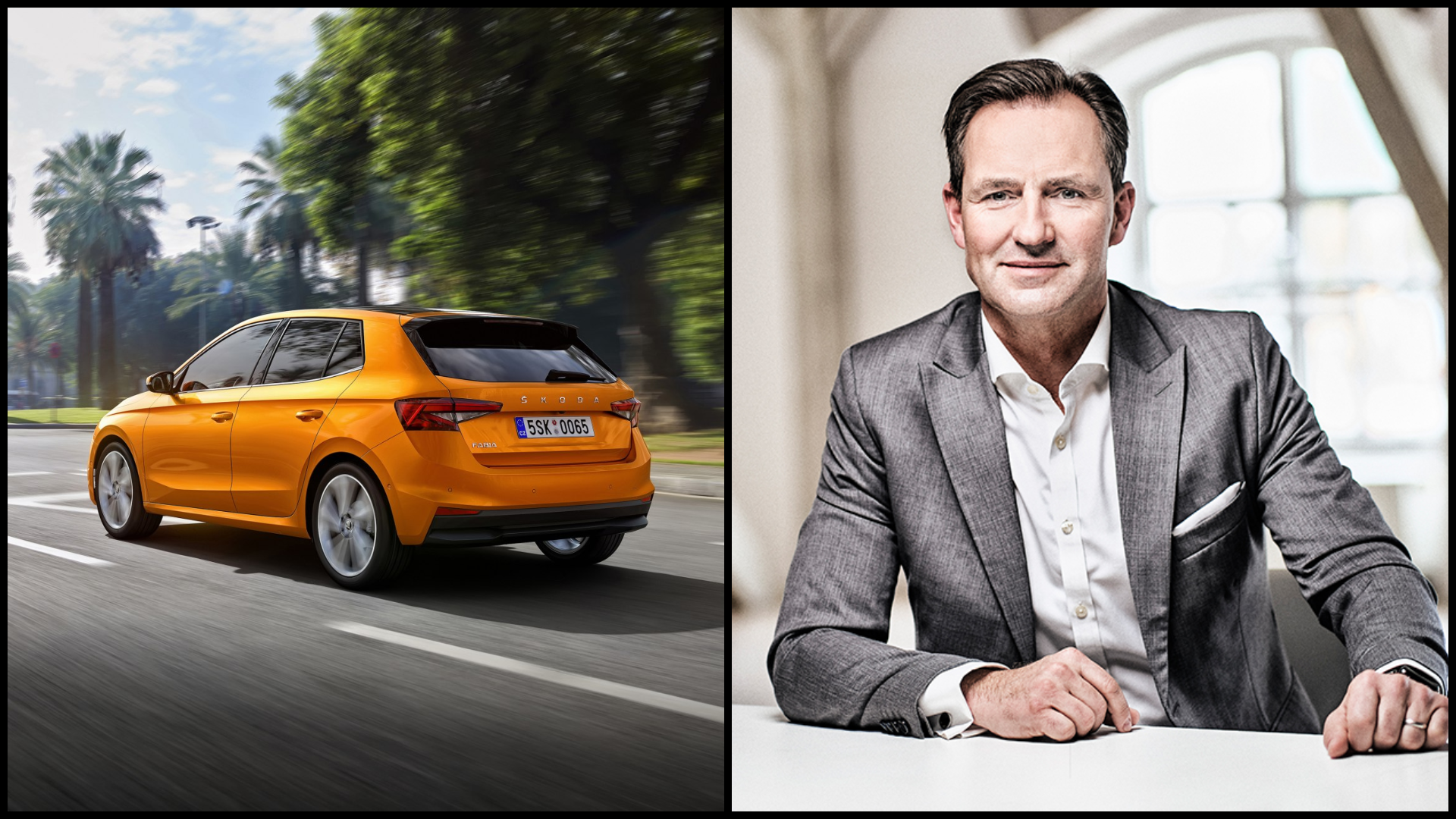 EU carmakers have already begun to focus on switching to electric cars. Most of them have launched their own electric models, but in a way they are being forced into the European Union itself.

Its actions have recently been criticized by Škoda’s chief, Thomas Schäfer, who blames the EU for introducing a strict Euro 7 standard in an effort to substantially reduce emissions from future cars, informs Auto Express.

According to the head of Škoda, Euro 7 is “ridiculous”

According to him, the effort to introduce this standard would bring about a several thousand increase in the prices of classic cars, especially in a smaller segment, and would only cause a waste of funds that could be spent in electromobility.

According to Schäfer, this is why the plan for Euro 7 seems “ridiculous”. The consequence of this standard should have far-reaching consequences, especially for the prices of smaller vehicles, which would be even more expensive by several thousand euros.

„If Euro 7 enters in the way that everyone is talking about, it will make the Fabia at least 5,000 euros more expensive. The impact of the standard on small cars will be proportionally much higher than on larger models. That’s crazy,According to Auto Express, the Chairman of the Board of Directors of Škoda Thomas Schäfer commented on the Euro 7 margin.

Schäfer’s arguments aim to “slow down” the development of electric cars due to the introduction and need to meet the conditions of the new Euro 7 standard. In fact, Euro 7 could have a major impact on the development and transition to electromobility that the EU is pushing for.

See also  Electric car - the future that must be prepared for today :: Dienas Bizness

DON’T OVERLOOK
Buying an electric car will be cheaper than a burner. The advent of the Euro 7 standard will rapidly change the world of cars

At the same time, it could have an impact on the end customer. If, as a result of the new standard, the cheapest car models would become more expensive, a motorist who would not yet be able to afford a new electric car would pay for it, but at the same time he would pay thousands of euros extra for a new car produced according to the strictest EU standards.

The strict emission standard makes car wrinkles on the forehead

At the same time, the Euro 7 standard itself is already perceived by many as a “tool” for pushing burners out of the way. The original form of the standard, according to the ideas of the Union, was almost unattainable. The technical parameters were initially set too strictly.

The Euro 7 standard wanted to stipulate that each car would meet a strict emission limit in all driving conditions, while the vehicle should always achieve maximum emissions of up to 30 mg CO2 per 1 km according to the prepared standard. An even stricter limit of 10 mg CO2 / km was also considered. For comparison, the currently valid Euro 6 standard sets an emission limit of 80 mg CO2 per kilometer.

DON’T OVERLOOK
The EU wants to ease the conditions. It will release unattainable Euro 7 emission limits

Compared to today’s standard, Euro 7 represents a drastic turnaround in the field of passenger car emissions, which, due to technical possibilities, would not be able to meet the new limits under the set conditions. Such a scenario could then result in drivers buying fewer new cars with Euro 7 and rather turning to older vehicles with older emission standards when searching.

However, this would be in stark contrast to the EU’s efforts to vehemently fight for the electrification of the car industry. Ultimately, however, the Union is to adjust the technical conditions for Euro 7 so that it is accessible to car manufacturers.

We should get to know the final form of Euro 7 already this autumn, but its validity could be postponed by 2 years later and the place of the announced year 2025 would take effect in 2027.