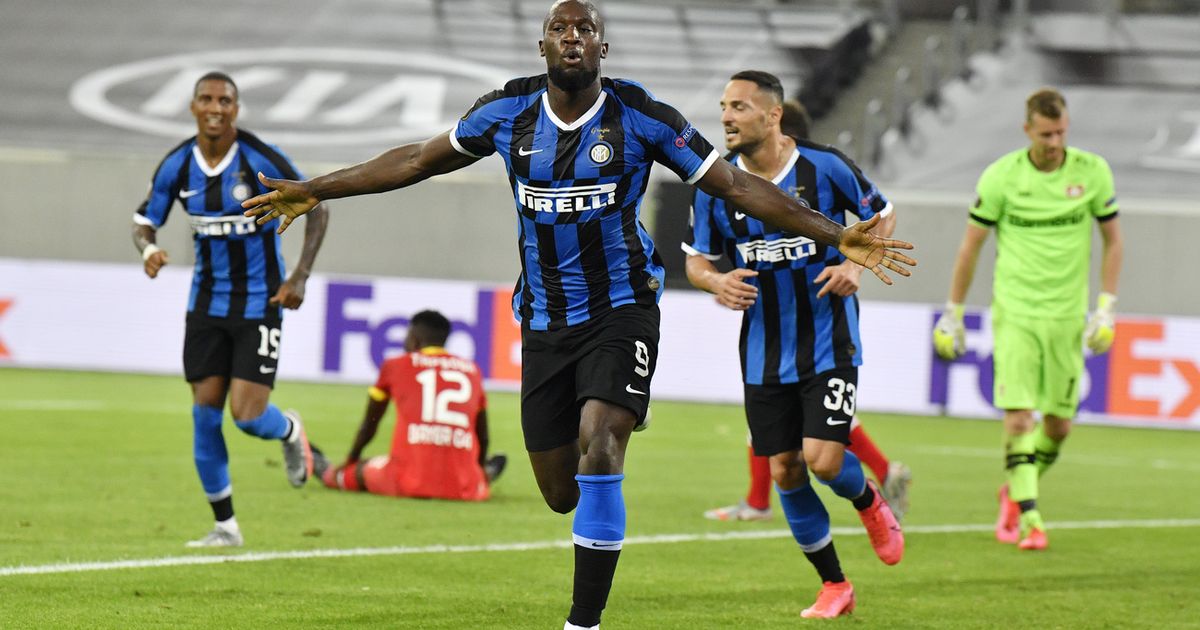 Executioner of Bayer Leverkusen (2-1), Inter Milan is the first formation to join the last four of the competition. If successful Tuesday evening, Basel will face the Italians next Monday.

In Düsseldorf, Antonio Conte’s team won 2-1 ahead of Bayer Leverkusen. The Milanese forced the decision in the space of 6 minutes on the successes of Nicolo Barella (15th) and Romelu Lukaku (21st). Despite the reduction of the score of the prodigy Kai Havertz in the 25th, they managed very quietly their advantage to sign a victory practically without history.

Involved in the opener before signing the 2-0 powerful, Lukaku was the man of the match. With his physique, the Belgian is the absolute weapon of an eleven who does not always seduce but who holds the road perfectly. Antonio Conte intends to use this “Final 8” to restore a European title to Inter ten years after the triumph in the Champions League of the team then led by Jose Mourinho in Madrid against Bayern.