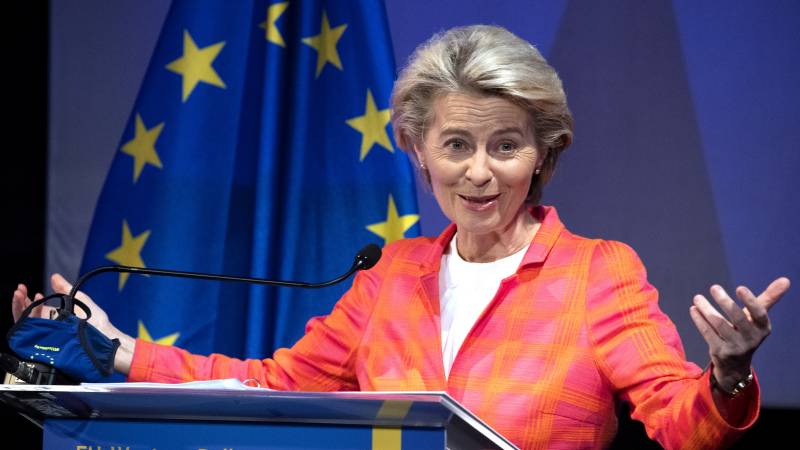 In any case, changes in the EU’s largest and most powerful member state mean changes in Brussels. After the formation of a new government, how will Germany position itself with regard to the climate, the rule of law in the EU, migration, budget policy and (further) European cooperation? Germany has been the talk of the town in Brussels since the elections.

In itself, nothing changes: the composition of the European Commission remains the same, as does that in the European Parliament. At most, other ministers will join the European Councils and a new Federal Chancellor will report to the other heads of government in due course. And Germany remains Germany. But it’s already starting to slide beneath the surface. The President of the European Commission, Ursula von der Leyen, is considered to be Angela Merkel’s protégé. Who does she turn to for support now that a different wind is blowing in Berlin?

The Christian Democrats remain the largest group (EPP) in the European Parliament and the German CDU/CSU still has just as many seats, but morally they have lost power and influence. In the same way, the similar weight of the German SPD is increasing in the Social Democratic faction where until now the Spanish socialists have dominated.

The great fear among many in Brussels is that the formation of a new German government will take months. That is not good for Germany, not good for decision-making in the EU, but there is another danger lurking: next year there will be elections in that other large and important EU member state: France. A lengthy formation in Germany could flow seamlessly into the election campaign in France. With an unclear course in the two largest countries, many major files would come to a standstill, and the EU cannot afford that.

This concern is expressed by Malik Azmani, MEP for the VVD, and Bas Eickhout of GroenLinks. The Liberals and the Greens in the European Parliament are watching with extra interest the formation in Germany because their sister parties there it’s up to you now.

“I have good hopes that they will come out,” says VVD member Malik Azmani. “The new generation has mainly voted for the Greens and the Liberals, so it’s only good if those two get out as soon as possible.” Bas Eickhout of GroenLinks sees that there are real differences in the economic field, but “they both campaigned for ‘change’, so there is enough that binds us”. Both agree that, in view of the election results, a collaboration with the SPD is then the obvious choice.

Now that Commission President von der Leyen has lost her management ideological line with Berlin, she has to reposition herself. For that reason, she already seems to be seeking more connection with French President Macron. And if her EPP group in the European Parliament changes course, she also has to take that into account. Azmani (VVD) especially hopes for a more independent von der Leyen who “turns her words into action even more, because she can no longer count on automatic support from Berlin”. Eickhout (GroenLinks) also sees opportunities: “If she has to look a little less over her shoulder at Berlin, she should come up with her own ideas and seek majorities in the European Parliament for that.”

Publicly, Ursula von der Leyen has not yet commented on the elections in her home country. She also did not say a word about the result on Twitter.