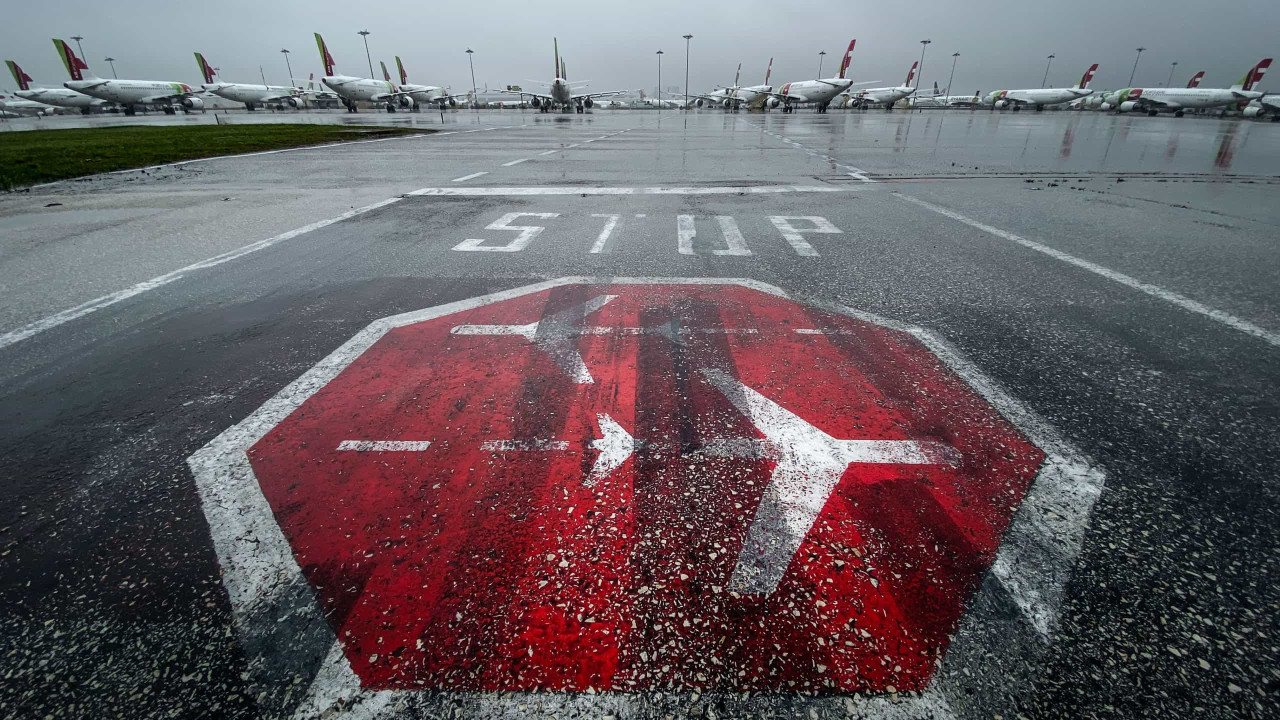 “I do not recommend that people consider destinations outside the EU until we are not in a stable situation, such as with a treatment or with an available vaccine, and I do not think that this is the scenario until the end of the year, “he said in an interview with the Lusa agency, in Brussels, the European Commissioner for Transport, Adina Valean.

Insisting against advising that “people think [deslocar-se a] third countries at this stage “, the official noted that Brussels” does not want to see European citizens retained “outside the EU.

“This was the situation at the beginning of the crisis and, therefore, we had to organize several flights to repatriate people who were stranded in distant destinations and who were unable to use transport to return,” he said Adina Valean, recommending “caution in this matter”.

Since mid March, there are strong restrictions on movement at the EU’s external and internal borders, due to containment measures adopted by Member States to try to contain the spread of covid-19.

According to the information provided by the European Commission on its website on the response to the new coronavirus, exist at the moment (end of April) limits on international travel in all EU countries, although some are only partial or regional.

In Portugal, for example, international travel is prohibited, but there is some permission to land European flights, namely repatriation, with exception connections to Italy and Spain.

And regarding these actions in repatriation, Brussels reports on the same page in Internet that by the end of April, around 520 thousand European citizens returned to Europe in these actions organized by the Member States.

Another 56 thousand returned on repatriation carried out under the Protection EU civil society,scope of which the European Commission bears up to 75% of the costs.

On 17 March In the past, EU heads of state and government, meeting on video conference, agreed to ban “non-essential” international entrances to European territory for 30 days, as previously proposed by the European Commission.

Almost a month later, on 8 April, the European Commission invited Member States to extend this ban until 15 May, which remains.

These travel restrictions apply to all (22) EU Member States that are part of the area Schengen, but also Bulgaria, Croatia, Cyprus and Romania, as well as the four associated countries, namely IslThendia, Liechtenstein, Norway and Switzerland, in a total of 30 states (Ireland has a derogation).

For now, there are no dates to lift such restrictions, both at European level and abroad, but with regard to international travel, the European Commissioner Adina Valean admitted that this is a “very complex situation”.

“On the one hand, we know that there is cooperation and exchange of information at EU level on what happens in each Member State, but to resume international travel we would have to give travelers enough information [sobre esses destinos] That does not exist exactly, so we would have to depend on third parties “, said the Romanian Adina Valean to Lusa.

Also Read: TO THE MINUTE: From emergency to calamity. USA with over 1,500 dead