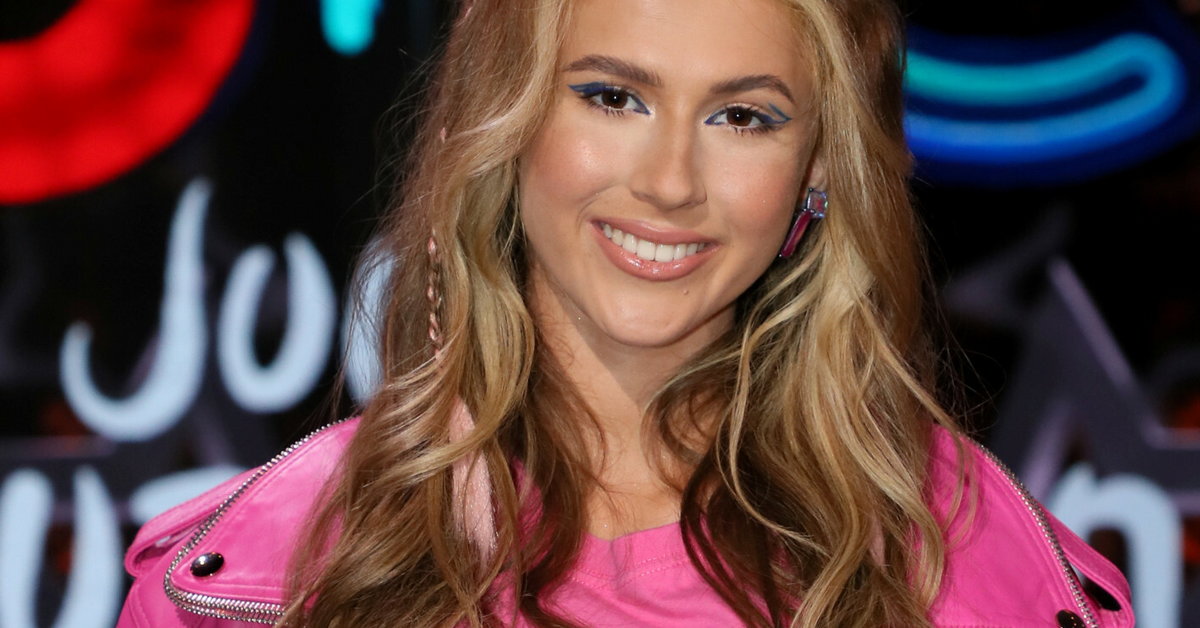 Roksana Węgiel became famous as the winner of Junior Eurovision. Thanks to the perfect performance of the song “Anyone I Want To Be”, the young artist was the first in history to bring the competition to our country. A year later, her success was repeated by Viki Gabor.

From that moment on, many fans wondered whether the singer would want to take part in the “adult” Eurovision in the future. Everything indicated that this could happen next year, because Roxie will already meet all the requirements of the regulations – including the age of 16.

Unfortunately, for the time being, Węgiel has denied these reports. “I don’t feel ready for adult Eurovision, I won’t hide it. I don’t feel it right now, so for now the idea is gone. Although, who knows? Maybe in the future? a very good number “- she revealed in an interview with the portal eurowizja.org.

Sara Egwu-James is this year’s representative of Junior Eurovision

Do you want us to describe your story or deal with a problem? Do you have an interesting topic? Write to us! Letters from readers have inspired us many times, and on their basis numerous texts have been written. We publish many letters in their entirety. You will find them all here.
See also  Energy from the bank? Thank you, I don't want to anymore, I lost confidence in her