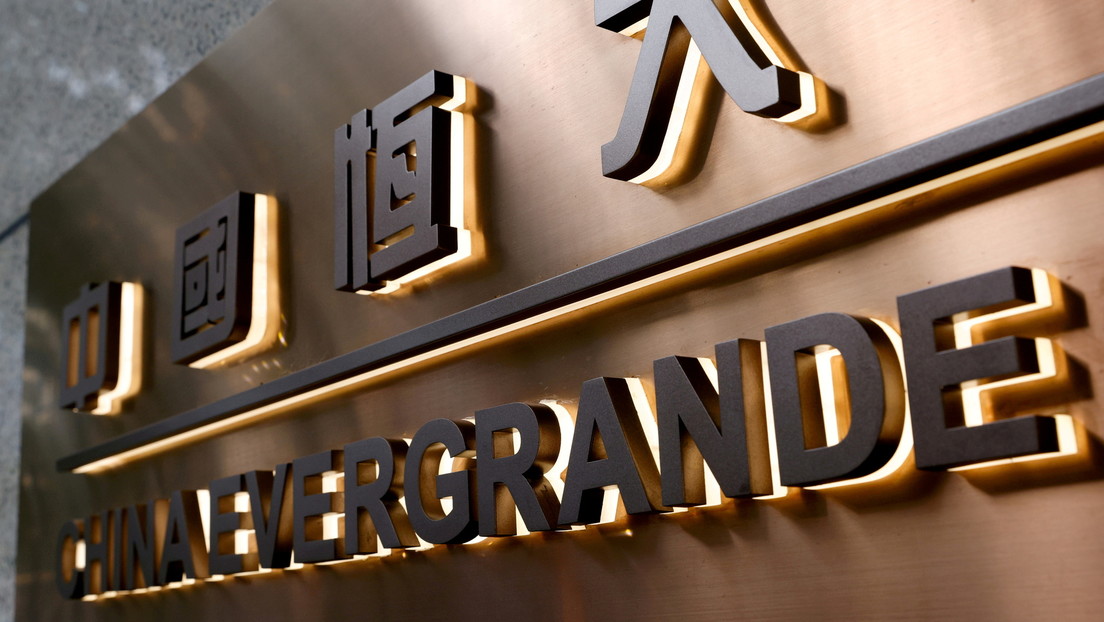 Shares in Chinese real estate giant Evergrande tumbled 15% to their lowest level in 11 years on Monday following strong indications that the company is on the brink of a potentially disastrous ‘default’ and could be forced into restructuring. Reuters reports.

“There are no guarantees that the group has sufficient funds to continue meeting its financial obligations,” he cites. The Guardian an Evergrande statement released this weekend.

Evergrande has to make immediate payments of $ 260 million. For now, the most pressing issue is the repayment of a debt of 82.5 million dollars before the expiration of its 30-day grace period on Monday.

“In the event that the group is unable to meet its guarantee obligations or some other financial obligations, it may lead to creditors demanding acceleration of repayment,” the text states.

With payment obligations in excess of $ 300 billion, Evergrande is the world’s most indebted company. The company’s serious liquidity crisis has infected the Chinese real estate sector, causing a chain of defaults on debt payments in other real estate players.

According to experts, a third of Chinese property developers could face a similar crisis, as the national property market has stagnated after the Asian country’s regulators introduced limits on the use of borrowed money last year.