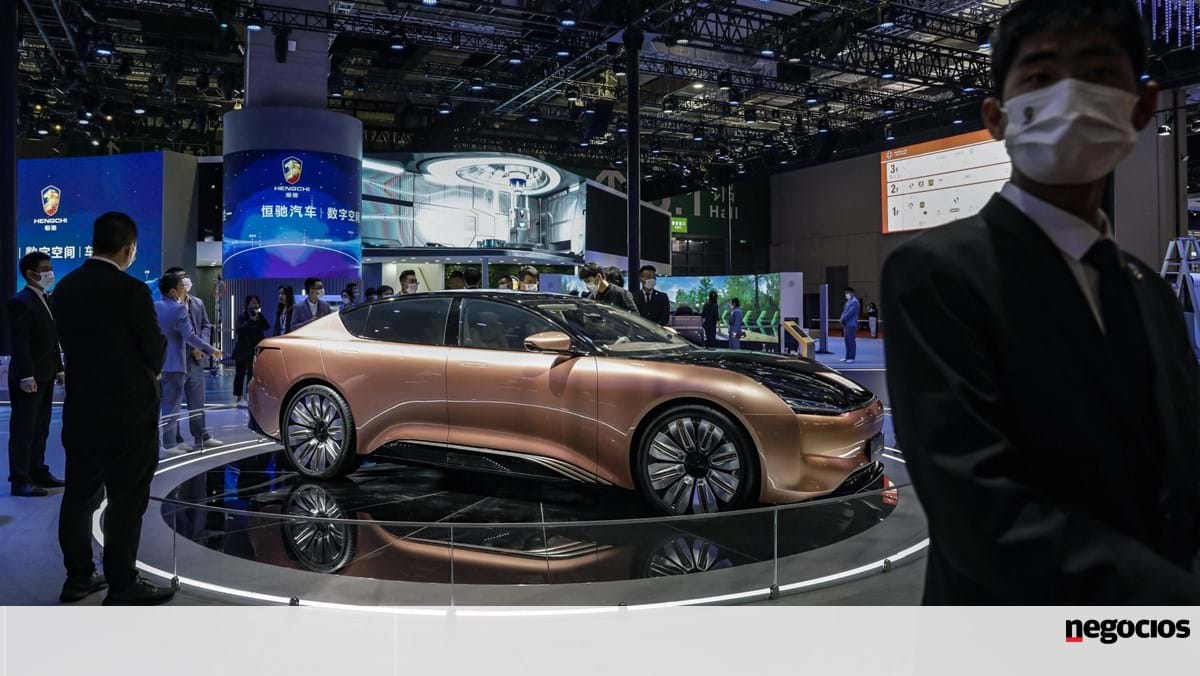 The New Energy Vehicle Group (NEV), Evergrande’s dedicated electric vehicle unit, fell 9.4% in Monday’s Hong Kong session, as stocks reacted to warnings about a “serious lack of funds ” and the announcement that it intends to cancel plans to join the Shanghai stock exchange.

In this way, the fall registered in this session aggravated the losses already registered by this operation of the group, which depreciated more than 93% this year.

According to Bloomberg’s accounts, stock market losses take $84 billion off the company’s value, about 71 billion euros from the current conversion. Despite not having any car on the market, this company was evaluated in April in 86.7 billion dollars.

The company indicated in a statement last Friday that it was facing a “serious lack of funds”, admitting that it had suspended some payments of expenses related to the operation. Before the company’s note, the Bloomberg agency had already stated that the electric car company was not being able to pay salaries to all employees, in addition to being in default in payments to some suppliers.

In addition to this scenario, which leaves the ambition to compete with Tesla ever further away, the electric vehicle unit announced that it has put an end to plans to also be listed in Shanghai, on the Star Market, as indicated by the Financial Times newspaper .

Before Evergrande went into crisis, the unit dedicated to electric vehicles was seen as one of the group’s most promising operations.

One of the biggest shareholders reduces stake in the real estate giant
The real estate investment firm Chinese Estates, the main shareholder of the Evergrande group, on Monday sold shares worth 350.9 million yuan, equivalent to 46.4 million euros.

As a result, Chinese Estates’ participation in the Chinese real estate giant was significantly reduced to 4.68%.

The company had already announced its intention to reduce participation in the company last friday, due to the company’s weak financial situation. That day, Evergrande shares soared 32%.

This Monday, Evergrande bonds closed at an appreciation of 8.05%, at 2.55 Hong Kong dollars.