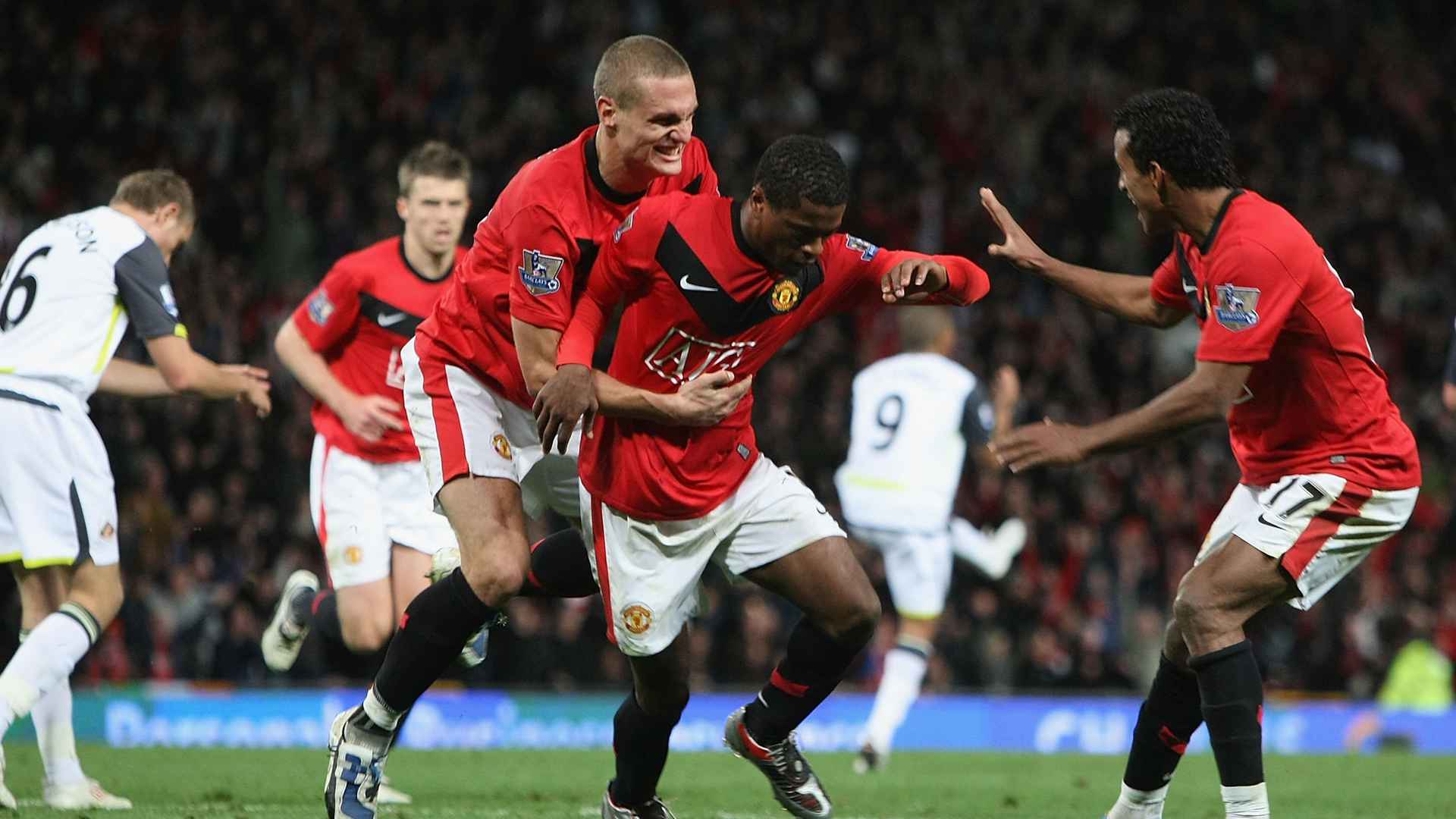 Speaking at a recent event for Maui Jim, United’s official vision partner, Evra revealed that the situation was so bad after a ‘brawl’ during Sir Alex Ferguson’s glorious era that the manager even switched Ferdinand’s position to the left side instead of Vidic.

Fortunately, the pair reconciled and are still strong friends today. Having joined United around the same time, the Frenchman and Serbian overcame embarrassing periods in their careers at Old Trafford before proving their true worth and enjoying the Champions League title in 2008, among many other major titles.

With such an intense desire to win, it was perhaps indicative of the defensive unity while the primary goal remained the team’s success.