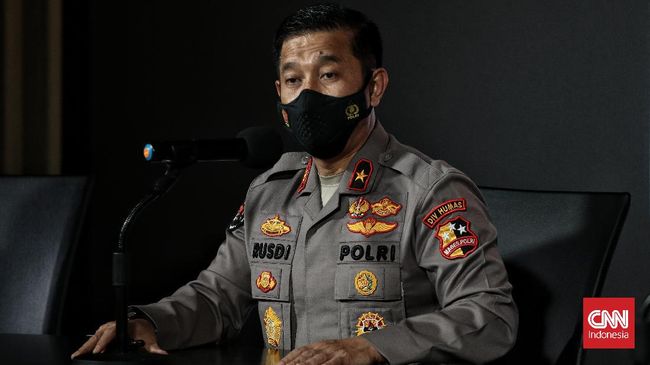 JIP is known to be a subsidiary of BUMD PT Jakarta Propertindo (Jakpro) which is engaged in the telecommunications and road infrastructure business.

“The suspect is on behalf of AP (President Director of PT JIP) and CS (VP of Finance & IT of PT JIP),” said the Head of the Public Information Bureau (Karopenmas) of the National Police Brigadier General Rusdi Hartono to reporters, Tuesday (30/11).

In this case, the alleged corruption case relates to the procurement of goods/services for the construction of Gigabit Passive Optical Network (GPON) infrastructure by PT JIP in the 2017-2018 period.

Then, land and building certificates in the Bekasi region for a total of four SHM documents. Another file of 161 documents related to PT JIP. Proof of agreement documents between PT JIP and PT ACB, PT IKP and PT TPI.

The chronology of the alleged corruption case is not yet known in detail. Including the amount of alleged state financial losses arising in this case.

Apart from the chronology of the case, which has not been detailed, Rusdi explained that investigators are currently investigating the suspect’s assets to explore allegations of money laundering (TPPU) violations.