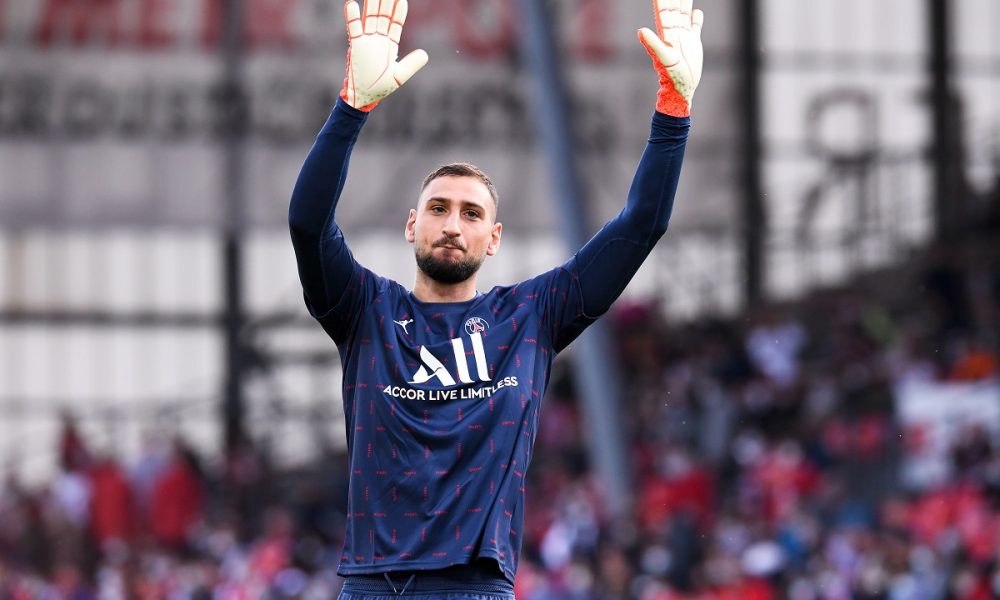 Gianluigi Donnarumma, former AC Milan goalkeeper, was awarded as the best goalkeeper in Ligue 1: his numbers

Gianluigi Donnarummaformer goalkeeper of the Milanwon the award for best goalkeeper in Ligue 1 after winning the championship with his own PSG. Here are his words:

«I’m really happy. Thanks to my teammates: we all had a great season. For me, however, it was not very easy, because it was my first season in Paris. I won my first championship and I hope to win more ”. And about the future, you said: “I don’t think it will go like this next year (in reference to the competition with Keylor Navas, ed). I believe the club will make choices. We have a very good relationship with Keylor. We understood the situation, but it wasn’t easy for him either».