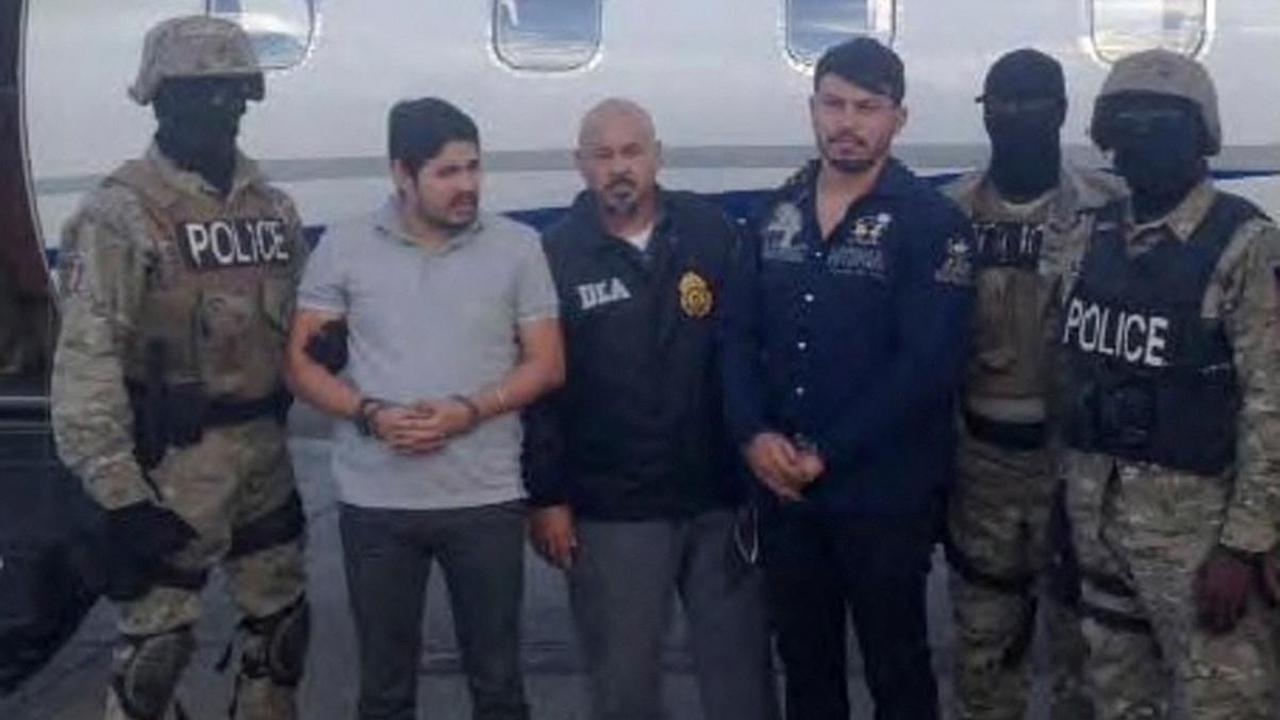 FROM THE CORRESPONDENT FROM WASHINGTON. Exchange of prisoners between Venezuela and the United States. Caracas on Saturday released seven Americans – including five oil company executives – and Washington responded by sending two excellent inmates back home: President Nicolas Maduro’s grandchildren. Among the released Americans there is also a veteran of the Marine Corps Matthews Heath. Biden spoke with the families before communicating the exchange and called their detention “deeply unjustified.” The exchange of prisoners – reported an official of the American administration – took place in an airport of a third country that has not been specified. The negotiations lasted for months and were kept strictly secret.

The former American inmates are all in fairly good health and have already returned to their homes. And so also for the two Venezuelans. Their release – the White House specified – was “a painful and difficult decision”, but the president was aware that that move was essential to bring the seven Americans home. The United States has guaranteed “clemency” to Maduro’s two nephews. Maduro’s government said negotiations were started in March and that the two Venezuelans were “unfairly” in the hands of the United States.

Biden for his part wanted to clarify that the US position and policy towards Venezuela – which remains under US sanctions also as regards oil exports – does not change. The Democratic Administration maintained the sanctions regime that was introduced by Trump. Biden said he will consider easing coercive measures only when Maduro returns to negotiations with the opposition, suspended since last year.

The five Americans are employed by Citgo and have been detained in Venezuela since 2017. The other two are Marine Matthew Heath and Osman Khan, from Florida and taken last January. The US instead returned two grandchildren of the first lady, Cilia Flores: Franqui Flores and Efrain Antonio Campo Flores to the Venezuelans. They had been convicted in 2016 in the US on suspicion of trying to conclude a multimillion-dollar cocaine trafficking deal, for which they were sentenced to 18 years in prison in 2018.

The release of the two Venezuelans will inevitably bring the spotlight back to the story of Brittney Griner and Paul Whelan, the Americans detained in Russia and for whom the US has proposed an exchange of prisoners with Moscow.

Yesterday also ended the imprisonment in Iran of Siamak Namazi, 50, an Iranian-American. He is the son of a former senior UN diplomat, Baquer Namazi, 85, who was also arrested in Iran after going to the country in 2016 to try to secure his son’s release. Now the man will be able to leave Tehran (he was under house arrest since 2018) and will be able to “receive medical treatment even abroad”. The son was released.