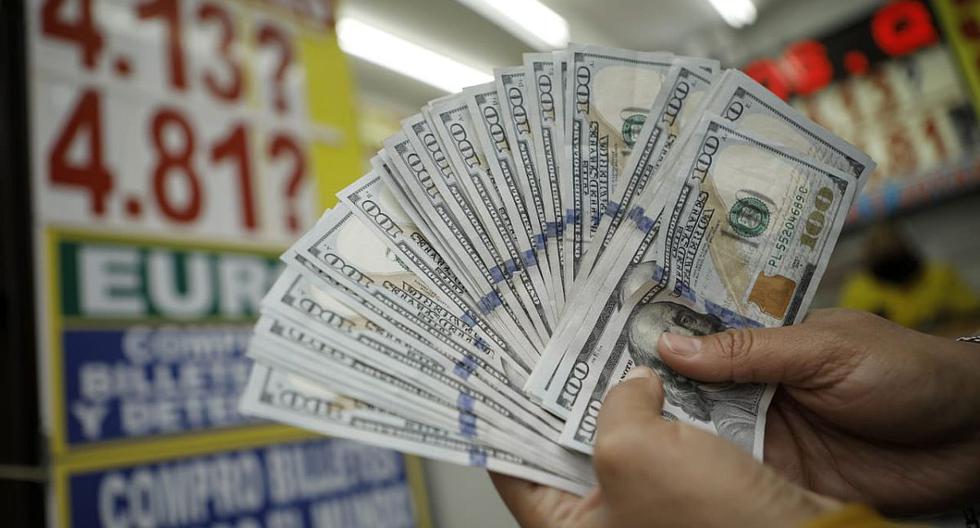 The dollar closed higher on Friday in the last day of the week despite the intervention of the Central Reserve Bank (BCR) and after learning that MMG will paralyze the operations of the Las Bambas mines in the middle of the month, while the greenback fell to international level due to weak data from the labor market in the United States in November.

The dollar started the day with a downward bias, but then it corrected its performance and rose to S / 4.0797. To reduce the volatility of the exchange rate, the issuing institute went out to place exchange swaps for S / 880 million in four auctions and interest rate swaps for S / 50 million. It also placed repos in securities for S / 200 million.

At the close of the day, the BCR again went out to sell US $ 160 million in cash, at an average exchange rate of S / 4.0770 per dollar. With this, the monetary entity adds US $ 265 million in sales so far in December.

Operators indicated that uncertainty remains high at the local level due to the political environment, due to the vacancy motion in Congress and the summons of the prosecutor’s office to President Pedro Castillo to testify on the complaints of alleged pressure in promotions in the Armed Forces .

Las Bambas will suspend its production in mid-December due to the blockade of public roads in the Chumbivilcas community that demands commercial agreements with the company, according to MMG.

At the international level, the United States Department of Labor said on Friday that 210,000 jobs were created in November, lower than expected, compared to a figure of 546,000 in the previous month. A Reuters poll of 87 economists had forecast job creation to rise to 550,000.

Following the release of the figures, the dollar index was trading at a loss, Reuters reported.