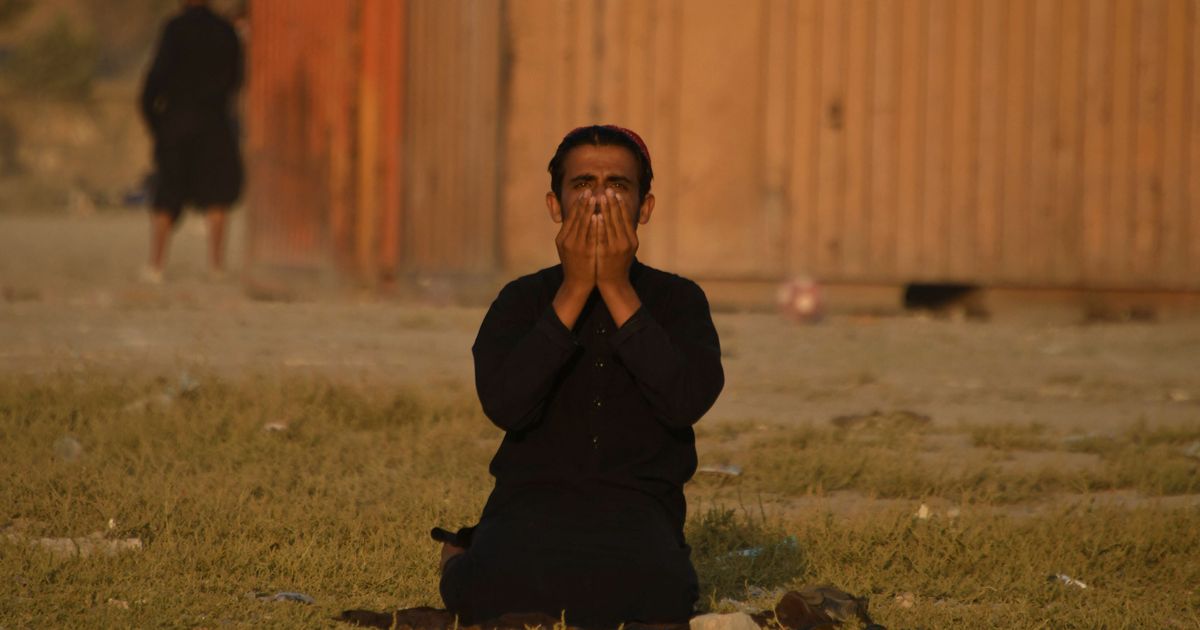 A man offers prayers at sunset at Chaman-e-Huzuri park in Kabul on September 24, 2021. (Photo by Hoshang Hashimi / AFP) (Photo by HOSHANG HASHIMI/AFP via Getty Images)

Taliban justice returns. The executioners are ready for the executions of the death sentences of murderers and the amputations of the limbs of thieves in the resurrected Islamic emirate of Afghanistan even if, perhaps, without the sinister public complacency of the 1990s. Mullah Nooruddin Turabi, current minister of the prison system and already twenty years ago minister of justice and head of the ministry for the propagation of virtue and the prevention of vice, canceled the residual hopes of the world for a new moderate course of the Koranic students. (the religious police), which also warned the West not to meddle in the country’s internal affairs.

“The cutting of the hands is necessary for safety,” said Turabi in an interview with the Associated Press, recalling that when it was practiced it had a deterrent effect. The thought inevitably goes to the macabre rituals in the stadium in Kabul and in the open spaces of the Eid Gah mosque in front of hundreds or thousands of people, but the publicity of executions and punishments has not yet been decided and the government, the mullah specified, “will develop a policy “in this regard.
Twenty years ago, executions of murder inmates were typically carried out with a gunshot to the head fired by a member of the victim’s family, who had the option of accepting so-called “bloody money” in exchange for the life of the victim. condemned. For the thieves the punishment was the amputation of a hand, while for the crime of highway robbery a hand and a foot were amputated.

See also  Blinken: The Taliban will have to "earn" legitimacy

Silence, for now, on the part of the mullah, on the stoning of adulterous women. But the position of the Supreme Leader of Afghanistan, the invisible emir Hibatullah Akhundzada, theoretical – among other things – of the harshest form of Sharia, leaves little doubt in this regard.

“We will follow Islam and make our laws based on the Koran”, reiterated Turabi. And he warned. “Nobody will tell us what our laws should be.” “Everyone criticized us for the penalties at the stadium, but we never said anything about their laws and their punishments.” There is no question about the Koranic law as the basis of law, and in this case its extreme interpretation. With all due respect to the propaganda which, immediately after the seizure of power on August 15, wanted to give the international community a more moderate and open image of the ‘new’ Taliban.

Only a few days ago the emirate received a request to speak at the United Nations General Assembly underway in New York: the UN grandstand was denied for what the German Foreign Minister Heiko Maas called a useless show, the the emirate’s government continued to send uneasy messages to the world. Yesterday the UN Security Council agreed on the need for an inclusive government that respects the rights of all and women in particular. The response from the Taliban came loud and clear.