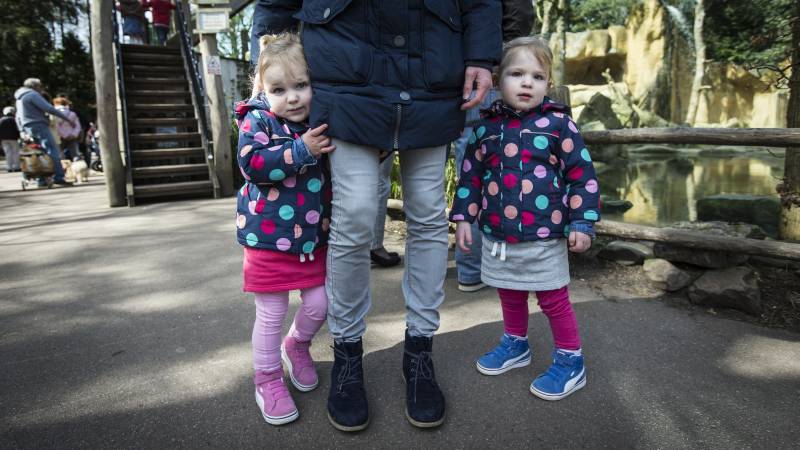 An international group of researchers has for the first time found a biological explanation for the origin of identical twins. The group discovered that it is not the DNA of identical twins that they should look for, but a certain substance that attaches itself to the DNA. The discovery is also important for research into birth defects.

Biological psychologist Jenny van Dongen and professor Dorret Boomsma of the VU University Amsterdam led the study. The results were published today in the scientific journal Nature Communications. “This is a very big discovery,” says Boomsma. “The origin and birth of identical twins has always been a complete mystery.”

For the study, the scientists looked at the DNA of more than 6,000 twins. Twin registries from the Netherlands, Great Britain, Finland and Australia participated in the study.

The researchers found that the DNA of identical twins is ‘packaged’ differently than that of other people. In hundreds of places, a kind of flag hangs on the DNA, as it were. “If you look at what is attached to the DNA, the technical term is a methyl group, it turns out that in more than 800 places in the DNA the methylation is different in identical twins than in the rest of the population,” said Boomsma in News and Co on NPO Radio 1.

According to Boomsma, this process probably starts very early after conception. In total, there are 834 locations in the DNA where the level of methylation in identical twins is different than in other people.

See also  Even the rich increasingly prefer used cars, the reason is time

“A very important observation is that in certain congenital disorders, which are often very serious abnormalities, identical twins are strongly overrepresented,” says Boomsma. “With our results, you can look back into people’s lives, because it’s such an early fingerprint, and see if anyone might have ever been part of identical twins.”

The results can be used to determine whether a person has lost an identical twin brother or sister early in the pregnancy, also known as the vanishing twin syndrome called. “That can happen very early in pregnancy. So early that the mother doesn’t even notice.” That way, the results can help to better understand why someone has a birth defect.