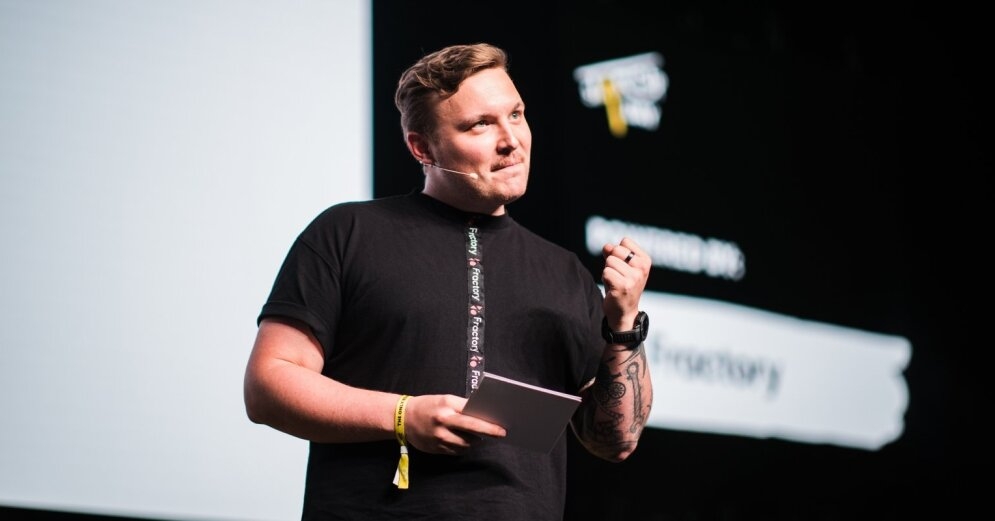 “Eastern European manufacturers may lose competitive advantages in price compared to countries further from the war zone,” in an interview “Delphi Business” said during the “Startup Day” event in Tartu Estonian co-owner of the start-up “Fractory” Martins Vares (Martin Vares). Buyers could start looking at the products of Western European companies, which were more expensive until now, but the situation has changed.

The cloud manufacturing platform “Fractory” works in the Baltics, Great Britain, and the USA, and Vares has observed that the prices of energy resources have increased the most in Eastern Europe. Great Britain also has challenges in this regard, least of all in the USA. As a result, Eastern European producers may lose their competitive advantage in price compared to countries further away from the war zone. When core costs are rising, it is very difficult to change processes in a way that is not felt by buyers. In addition, buyers are often unwilling to pay a higher price, resulting in businesses that have gone bankrupt. In addition, Vares believes that buyers could now start looking at the products of Western European companies, which were more expensive until now, but the situation has changed. For example, in Estonia, the prices of some products are already higher compared to German or French competitors. It sounds unbelievable, but now it is, and of course it is harder for Baltic producers to compete in the market.

Sometimes projects are planned for years, even decades, so certain production projects will continue almost regardless of circumstances. “We will always need to produce food products and basic necessities. At the same time, there are factories that have stopped working due to the high prices of energy resources, because if they continued to produce they would lose money,” explains Vares, adding that it is very difficult to predict what will happen next, but we will definitely see some production interruptions.

According to him, today’s situation shows shortcomings not only in the political field, but also in supply chains and production, in their ability to adapt to changes. This is a signal that production should be able to adapt better, to change quickly.