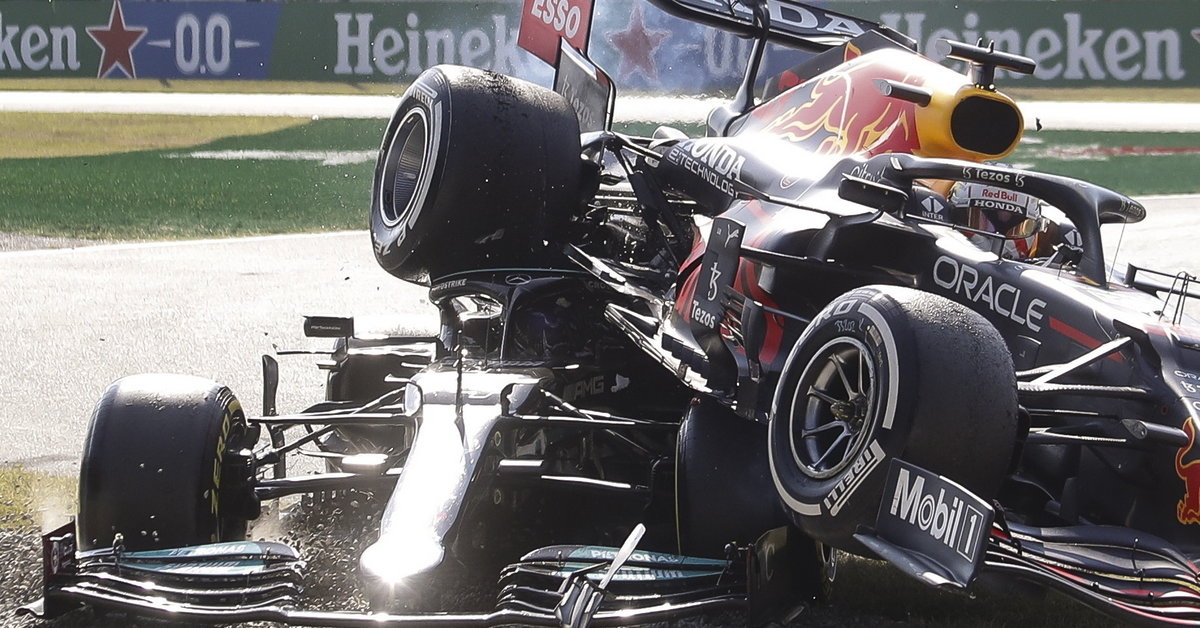 Even before the first corner after the start, lead Max Verstappen was surprised by McLaren’s second Daniel Ricciardo, who took the lead and ran away from his rivals. Lewis Hamilton, starting from 4th place, quickly overtook the third Lando Norris and attacked Verstappen, but the Brit did not pass the Brit on one of the chicanes. The judges examined the incident but took no further action. The defending Mercedes driver fell to 4th place after an unsuccessful maneuver.

In turn, the Australian in the colors of McLaren led a very calm race, on the straights he had a big advantage over his rivals and for a long time he was not disturbed.

Robert Kubica’s teammate, Antonio Giovinazzi, fell to the side of the road in the first lap, and carelessly blocked Carlos Sainz’s way. The judges decided to punish the Italian with a penalty of 5 seconds.

From the very beginning, Valtteri Bottas, the winner of Saturday’s sprint, started from the last place due to extra changes in the power unit. Already on lap 14 at Monza, the Finn reached the first point, 10th place.

The key moments of the race began on lap 23 when the leader, Daniel Ricciardo, pulled over to change tires. His pitstop was almost exemplary – it lasted 2.4 seconds. On the next lap Verstappen hit the pit lane, but his mechanics completely spoiled his stop, which took them over 11 seconds.

On Lap 26, after Hamilton left the pitstop, there was a clash between him and Max Verstappen. It ended disastrously for them because The Dutchman rammed the Brit’s car, which ended in the end of the competition for both drivers. It was necessary to leave the safety car, which was on the track by 4 laps.

The world champion was very lucky because the Red Bull car crashed into his car, destroying e.g. a camera mounted above the driver’s helmet. The Halo system played a big role again. For the first time since the 2018 Austrian GP, ​​Lewis Hamilton missed the finish of an F1 race.

After the reboot, Daniel Ricciardo remained in the lead, followed by his teammate Lando Norris, and Sergio Perez from Red Bull was third. Bottas was doing better and better after being neutralized, he was promoted by a few more positions.

The last 10 laps of the Italian GP were extremely exciting for the riders from places 3-6: Perez, Bottas and two Ferrari drivers: Charles Leclerc and Carlos Sainz.

Ultimately, the double victory was achieved by McLaren drivers – Ricciardo overtook Norris by less than 2 seconds. This is the first team double from Woking since 2010. For Ricciardo, this is the first F1 win since May 2018, when he won the Monaco GP, still with Red Bull.

See also  Škoda is already testing a special Fabia Rally2. Kopecký and Meeke are behind the wheel

The podium was completed by Valtteri Bottas, who took advantage of the fact that Sergio Perez, third at the finish line, received a penalty of 5 seconds for exceeding the track limits.