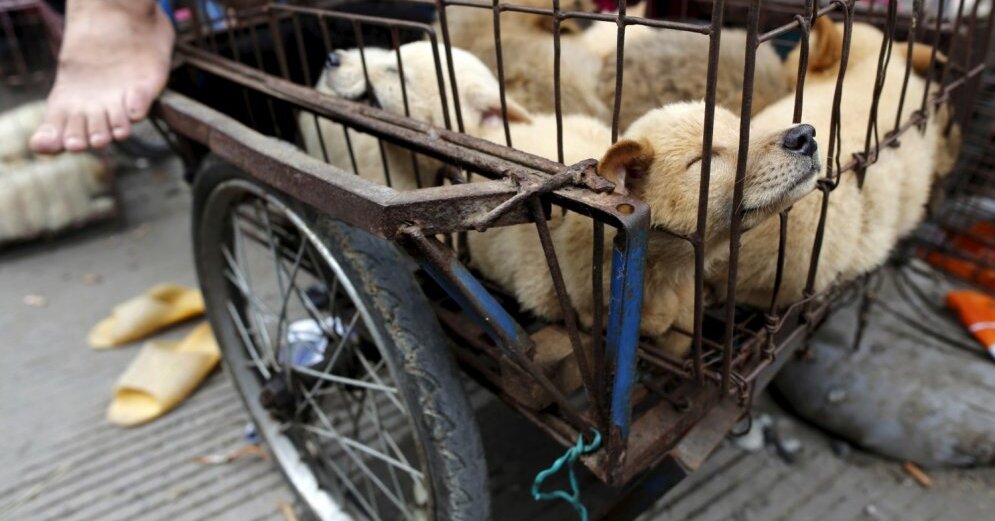 Cabinet of Ministers on Tuesday approved amendments to the rules that will facilitate the storage of animals and vehicles seized in criminal proceedings.

The amendments stipulate that the contract for the storage of removed animals will be concluded in the future Ministry of the Interior the Subordinate State Agency for Security (SEA), thus facilitating the handling of animals seized in criminal proceedings.

In addition, the amendments provide that the Agency will have the right to dispose of physical evidence and seized property, including animals, by auctioning on an electronic auction site, thus making the process more open and accessible to the public and preventing adverse risks.

At the same time, the amendments stipulate that material evidence that cannot be realized or whose estimated realization costs exceed revenues can be transferred free of charge not only to state or local government institutions, but also to public benefit organizations or social enterprises for use in accordance with their task.

The realization of the property requires expertise, for example, in fuel and oil products, or opinions that, for example, goods used in contact with food are of adequate quality.

If an expert examination has not been performed that the property complies with safety requirements, the SEA may not implement it. Exceeding the selling expenses may be related, for example, to low-quality property, for which it is not useful to perform an expert examination, because it is obvious that it will not be possible to sell it at the market price.