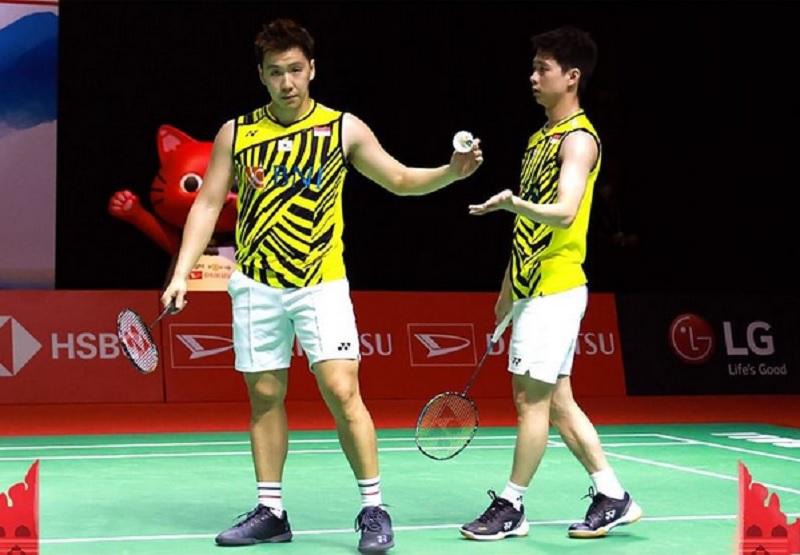 As is known, the Indonesia Masters 2021 event has just finished on Sunday 21 November 2021. The Minions – the nickname of Marcus/Kevin- had to settle for the runner-up position after losing in the final to Japan’s representatives, Takuro Hoki/Hugo Kobayashi.

Fatigue was accused of being the main factor in the Minions’ defeat in that match, which Kevin himself admitted. Even so, he remains motivated to be able to play better in the next event, namely the Indonesia Open 2021.

“If you are asked if you are tired, you must be tired, but just do it because we don’t set any targets. The important thing is that we want to play better at the Indonesia Open,” Kevin said to the media, Monday (22/11/2021).

However, Kevin’s physical condition is understandable. The reason is, he and Marcus have previously participated in a series of tournaments on a European tour and only took a short break before competing at the Indonesia Masters 2021.

The other players from Indonesia also felt the same way. However, they don’t want to use fatigue as the main reason when they lose because their opponents also appear on the European tour.

At the Indonesia Open 2021, the Minions will face Keiichiro Matsui/Yoshinori Takeuchi who also represent the State of Sakura. The match is scheduled to be held on Tuesday 23 November 2021.