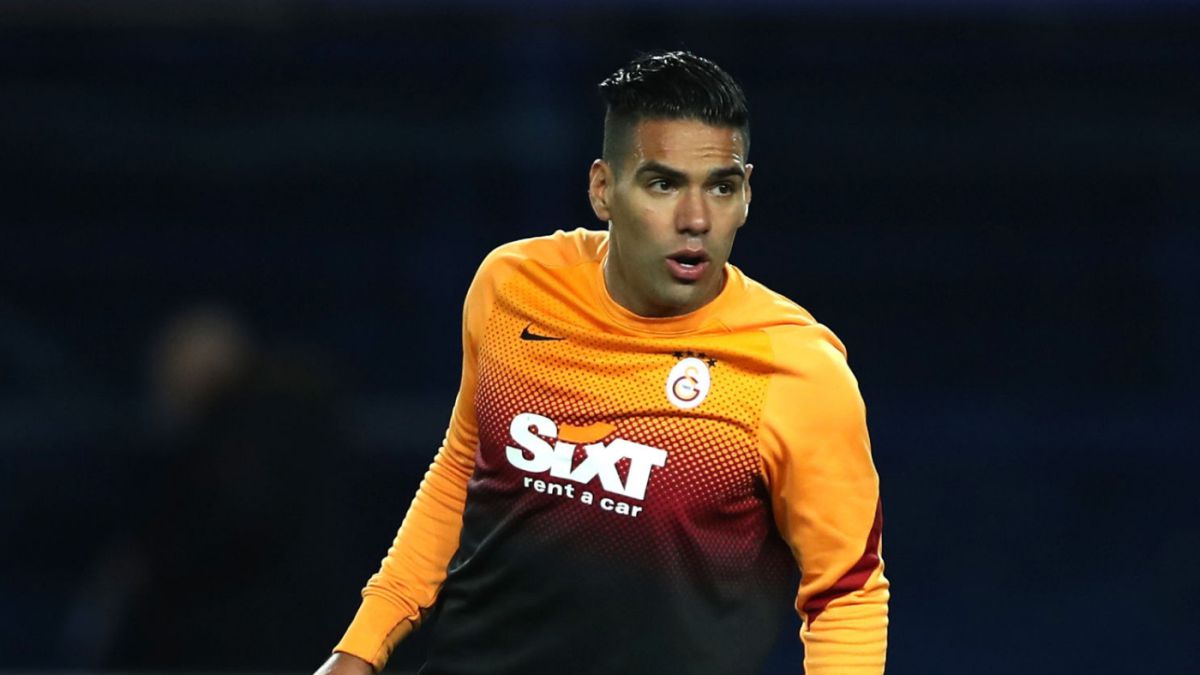 Radamel Falcao García celebrates 17 days injured. The Colombian attacker felt a discomfort in the Galatasaray training on November 5 and, after carrying out the corresponding tests, the Turkish team confirmed the injury to his right leg.

On Monday, November 23, starting at 11:30 am (Colombian time), Galatasaray will face Kayserispor for matchday 9 of the Turkish Super League. The presence of the Colombian striker is in doubt. Falcao already missed the Galatasaray game against Sivasspor for date 8 of the Turkish league and the matches with Uruguay and Ecuador for the South American Qualifiers.

The forward has been undergoing treatment and has not yet obtained a medical discharge. According to Turkish media, this Monday before the game, new medical examinations will be carried out and, depending on the results, the coach Fatih Terim will decide whether or not to consider Falcao to face Kayserispor.

But nevertheless, the newspaper Sporx points out that recovery times were increased by Falcao’s past injuries and because “his body has gained resistance to many painkillers.”

Galatasaray, which confirmed five positives for Covid-19 in the week, is located in the third box of the table with 16 points, the product of 5 wins, 1 draw and 2 losses. He is 4 points behind the leader Fenerbache, who has one more game.

El Tigre has scored 5 goals and has given 2 assists this season with Galatasaray. In addition, he scored a goal in the 2-2 draw of the Colombian National Team against Chile for the Qualifiers towards Qatar 2022.