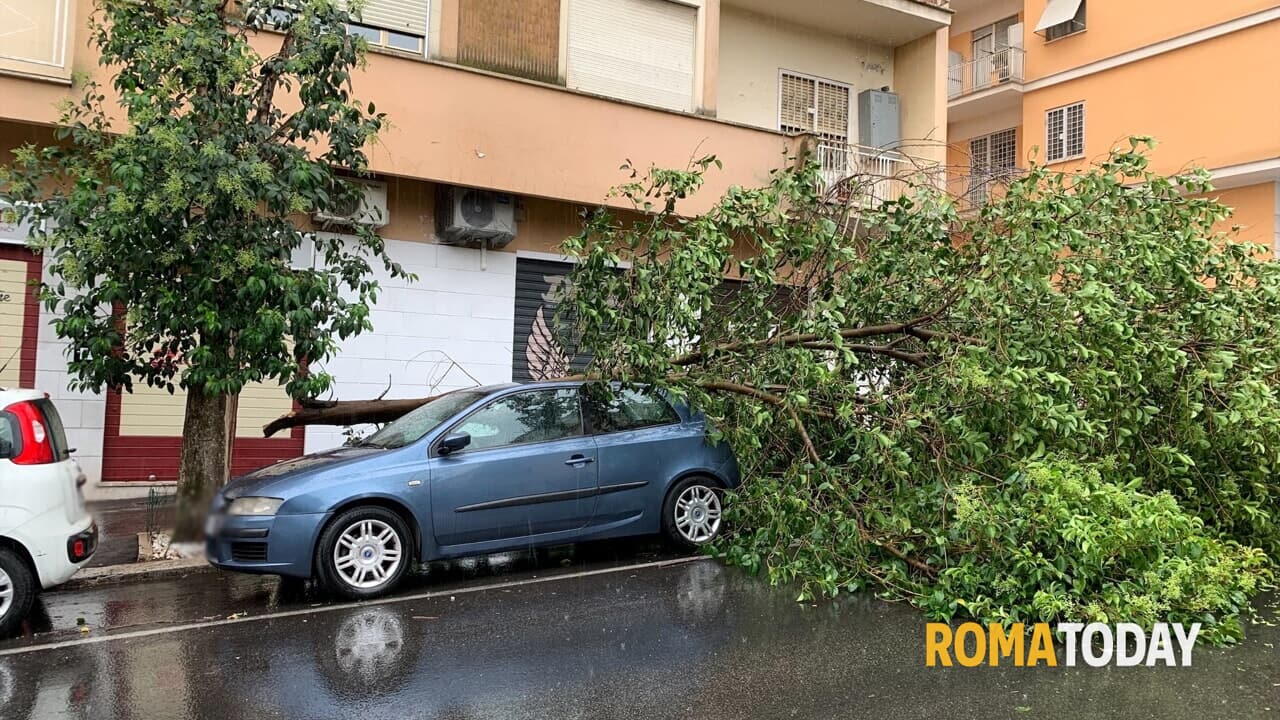 Fallen trees, flooded streets and a closed metro station due to bad weather. It is the result of a storm that fell on Rome starting at 4:30 tonight with forecast which indicate for the day today, Saturday 13 August, isolated to scattered rainfall, also of a downpour or thunderstorm.

Roads but not only, public transport also pays the price. As communicated by Atac from about 8:00, due to “damage from bad weather”, the station of line A of the San Giovanni metro is closed with trains passing without stopping. The station was then reopened from around 10:20 am.

Fallen tree on a car in Monteverde

Bad weather damage that also affects trees and branches fallen on the street but also on parked cars, as in via di Monteverde, where a plant fell on a parked car at street number 11. Same script in the Aventine area, in viale Guido Baccelli, in Caracalla, with three fallen trees obstructing the road.

Trees and branches in the street but also flooding reported in a large part of the capital, from Primavalle to Ottaviano, passing through Prati, North Rome, Centocelle, Appio Latino, la Camilluccia, via Trionfale, the area of ​​San Giovanni, San Saba, Centocelle, Ostiense, Parioli and the area of ​​Ponte Milvio.