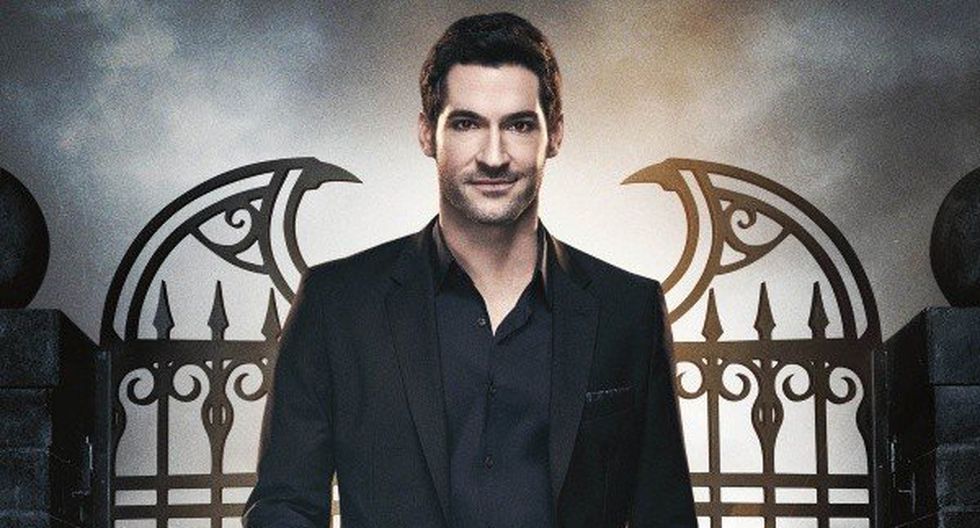 “Lucifer”Is one of the most acclaimed series in streaming, whose fifth and penultimate season was released on Friday, August 21 by Netflix, with Michael Demiurgos, Lucifer’s twin brother, who is also played by Tom Ellis, as the big surprise.

LOOK: Absolutely everything about the second part of the fifth season of “Lucifer”

In principle, the dramatic comedy was originally broadcast by Fox, but when it was canceled after three seasons, the streaming company stepped in and saved the show at the request of fans, who had made #SaveLucifer his workhorse.

Netflix acquired the rights to the series and confirmed the production of up to three new seasons, announcing the sixth installment as the last for Lucifer, Chloe, Michael, Amenadiel and the rest of the characters.

LOOK: When will the second part of the fifth season of “Lucifer” be released?

Until then, the fifth season of “Lucifer”Is already available on the streaming platform, although at the moment only eight chapters. Why so few? Next, the explanation. 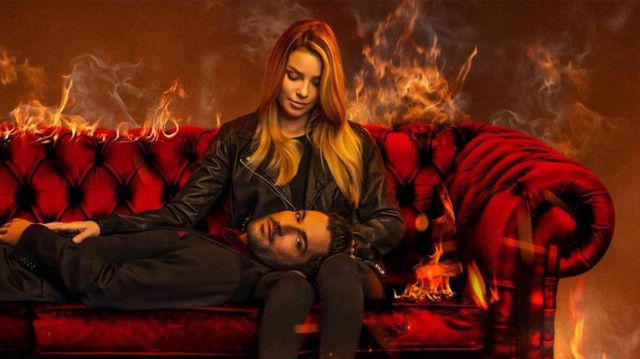 “Lucifer” is an American television series, which premiered in January 2016 in the United States (Photo: Netflix)

WHY DOES SEASON 5 ONLY HAVE 8 CHAPTERS?

Season 5 of “Lucifer” It is divided into two parts of 8 chapters. The first ones are already available on the streaming platform since August 21, however the second batch of episodes does not yet have a release date.

Total, the fifth season has 16 chapters. Although the first part is already in the Netflix catalog, the second would take a little longer to arrive. The reason? The coronavirus pandemic affected the recordings and they had to be suspended.

In an interview with Da Man magazine, Tom Ellis revealed that filming for the fifth season was closed in the middle of the final episode after activities in the entertainment industry were halted to curb the spread of COVID-19.

“We were agonizingly close to finishing, but the confinement beat us. “So we still have 60 percent of our fifth season finale to shoot,” he explained.

Although the release date of the second batch of episodes of season 5 is unknown, what is confirmed is that “Lucifer” will have a sixth season of 16 chapters. 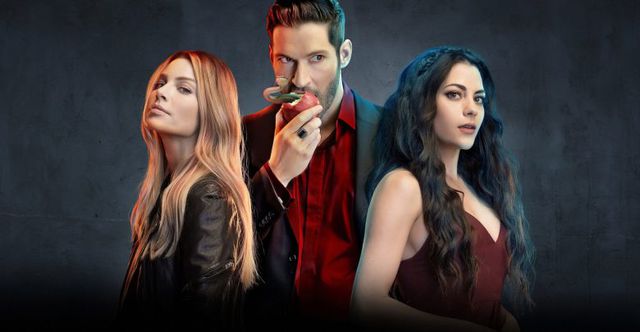 
WHEN WILL THE SECOND PART OF THE FIFTH SEASON OF LUCIFER RELEASE?

There is still no official release date for the second part of season 5 due to the coronavirus pandemic. Tom Ellis revealed to Da Man magazine that filming is likely to take longer than usual due to the new protocols.

“With the restrictions, everyone has to take their turn to do their job.” So it’s going to have a big knock-on effect on the recording time, ”the actor said.

Although there is no specific date to resume the recordings of “Lucifer” and although the recording is finished during this 2020, everything remains in the hands of Netflix, since they will be the ones who put the date of the premiere of the second part of the fifth season.

Most likely, we will have to wait until mid-2021 to witness how the confrontation between ‘Lucifer’ and his brother ‘Michael’ will end.

LOOK: “Lucifer”: How will the original ending of the series affect season 6?

Watch here the trailer for the fifth season of “Lucifer”

“Lucifer” 5: what happened and what does the end of its first part mean?Lucifer: when will part 2 of season 5 premiere?Lucifer: did the season 5 trailer completely ruin the new installment of the series?“Lucifer”: How will the original ending of the series affect season 6?