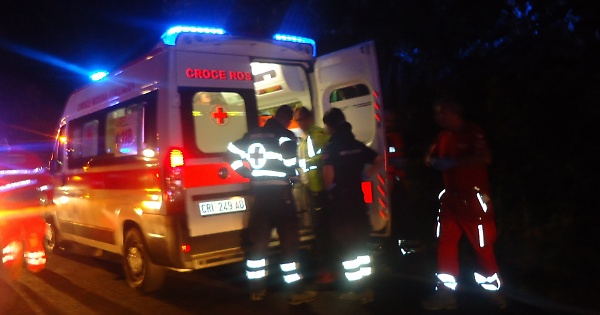 CREMONA – Brutal assault in the middle of the night, in piazzale azzurri d’Italia, against a group of Cremonese fans veterans from the match in Ferrara which saw the grigiorossi overtake Ternana by 3 – 2. A few minutes before 2am, as soon as they got off the minibus used for the trip, the six young people, boys and girls, were confronted by a group of young people who had presumably followed them since the exit from the motorway.

The outbreak of violence, it seems, would be linked to football rivalries, even if it was not clear which side the attackers belonged to, who revealed an accent from Northern Italy. Two of the Cremonese boys were injured and for one it was necessary the intervention of the 118 and hospitalization in the major hospital. The carabinieri have been alerted of the affair, who are collecting every useful element to shed light on the affair.