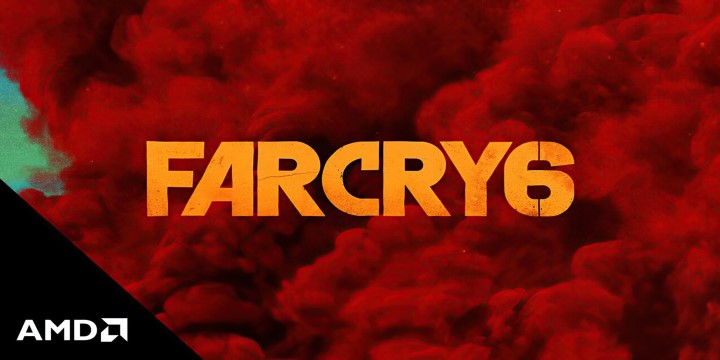 After many times of ticket skipping, the release date of Far Cry 6 is finally set. This game will officially meet players on PS5, PS4, XSX, Xbox One and PC on October 7. Now that the game’s release date is only half a month away, the foreign media wccftech conducted a brief interview with Ubisoft 3D chief programmer Stephanie Brenham to gain insight into the main technical features of Far Cry 6.

Question 1: Will there be ray tracing on PS5 and XSX? If so, how does it compare to the PC version?

—Ray tracing is only a PC unique function. On the host, our goal is to use the new hardware capabilities and strive to achieve a frame rate of 60FPS under 4K resolution.

Question 3: Will Far Cry 6 adopt AMD FSR on the host?

— FSR is only a function developed for the PC in cooperation with AMD.