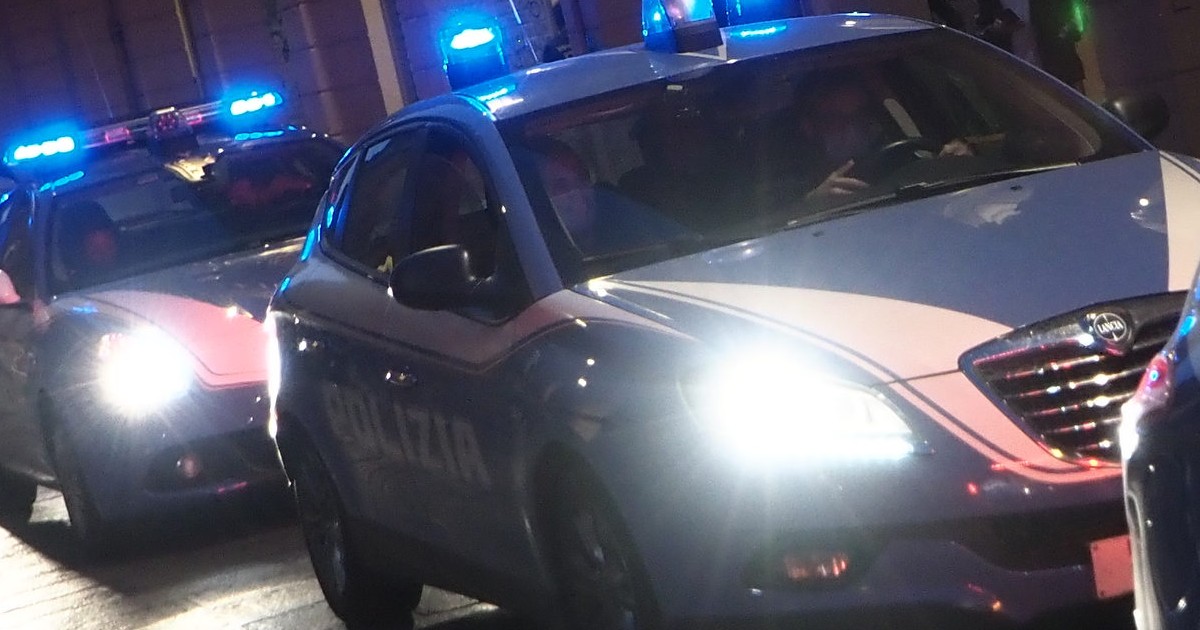 Police and carabinieri arrested the 45-year-old Giuseppe Rendina in the early afternoon of August 3 a Trinitapoli, in the province of Barletta-Andria-Trani (Bat). He has been listed as the alleged perpetrator of the double murder of Gerardo e Pasquale Davide Cirillo – father and son – aged 58 and 27 respectively. Their corpses were found on Sunday 31 July, in the morning, in an agricultural land in the countryside of Cerignola (Foggia). They were shot in the back of the head with a gun and later wrapped in plastic bags. The bodies were finally hidden under a heap of irrigation pipes. At the moment, the investigators are not leaking any further investigative details.

Cerignola, father and son found dead in the countryside: the bodies in plastic bags hidden under garbage

Rendina, a farm worker with a history of drugs, made use of the right not to answer and he is found innocent. He is accused of double murder and illegal carrying of a pistol. According to what was leaked, the 45-year-old, reached by the police in his home, would have declared that he knew Gerardo Cirillo for work matters. His arrest was carried out jointly by police and carabinieri, in the coming days the validation hearing. The investigating prosecutor is Alessio Marangelli of the Foggia public prosecutor’s office. The motive for the double murder that could have accrued for a debt of approx 13 thousand euros. It is not clear whether the two victims were debtors or creditors.

See also  A couple on their way to the beach stopped at a roadside bistro: we lost our minds when we saw the dish, and then had to rush to the pharmacy

West Nile, 49 cases registered in the province of Padua. Two strains circulating in Veneto. A victim in the Venetian

Smallpox of the monkeys, the infectious disease specialist: “Guarantee the diagnosis without reservation. Evaluate vaccination for those at risk “