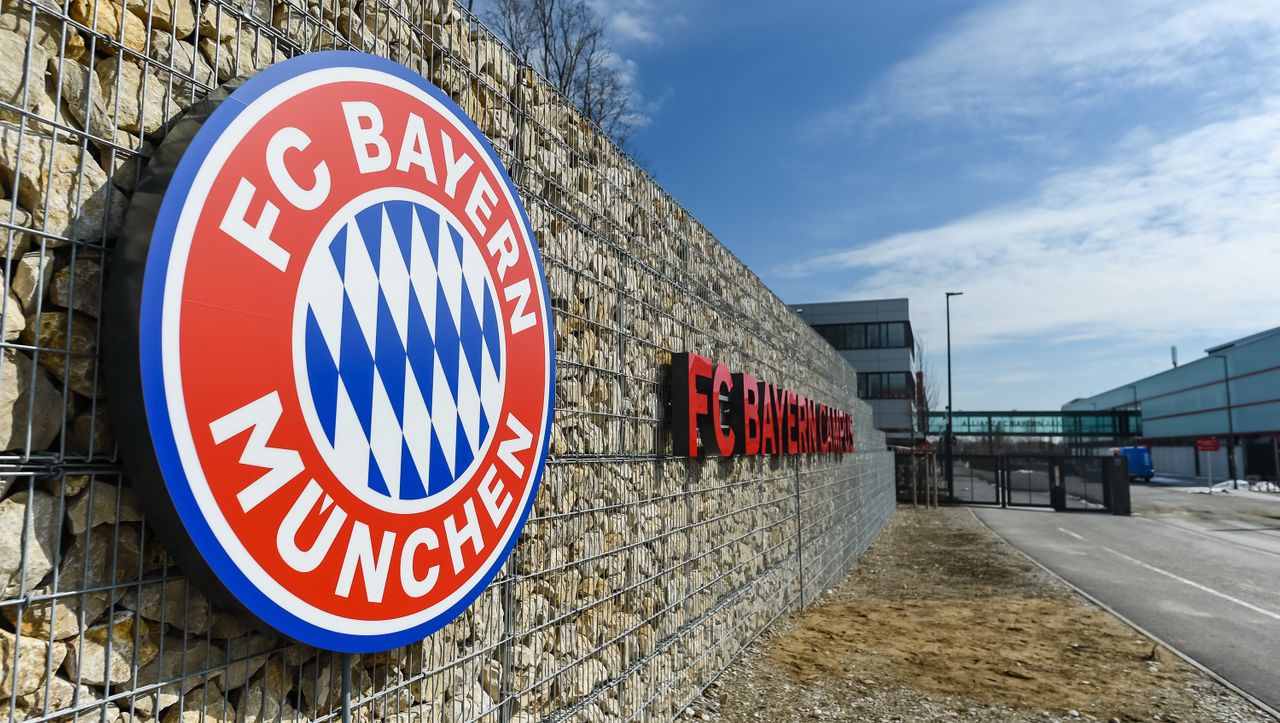 The state security department of the Munich police is investigating allegations of racism against an employee at the youth performance center of FC Bayern Munich. The authority became aware of the reporting on the issue, said a police spokesman. There is no advertisement. “In terms of content, we cannot yet say anything about the issue.”

The magazine Sport Inside des WDR reported on the suspicion of racism on the Bayern Campus on Tuesday. Accordingly, serious allegations would be raised against a club employee who has long been active as a trainer in the youth department. The employee allegedly used racist expressions in discussions about the obligation of players. “Sport inside” refers to documents such as letters and chat histories that are supposed to be available to the magazine.

The German football record champions confirmed the case, but initially did not want to make an official statement with reference to an internal investigation.

The police spokesman emphasized that it was currently completely unclear what would be the end of the investigation – i.e. what specific allegations it could be and against whom they would then be directed. The investigators worked as quickly as possible – unlike in a murder case, however, there was no “urgency”. It is therefore unclear when the first findings will be available. Among other things, contact should be made with the association, possible victims and witnesses.

Since August 1, 2017, the FC Bayern Campus has been the new home for the offspring of the German record champions. The teams U9 to U19 as well as the women’s and girls’ teams of the FCB train and play here.