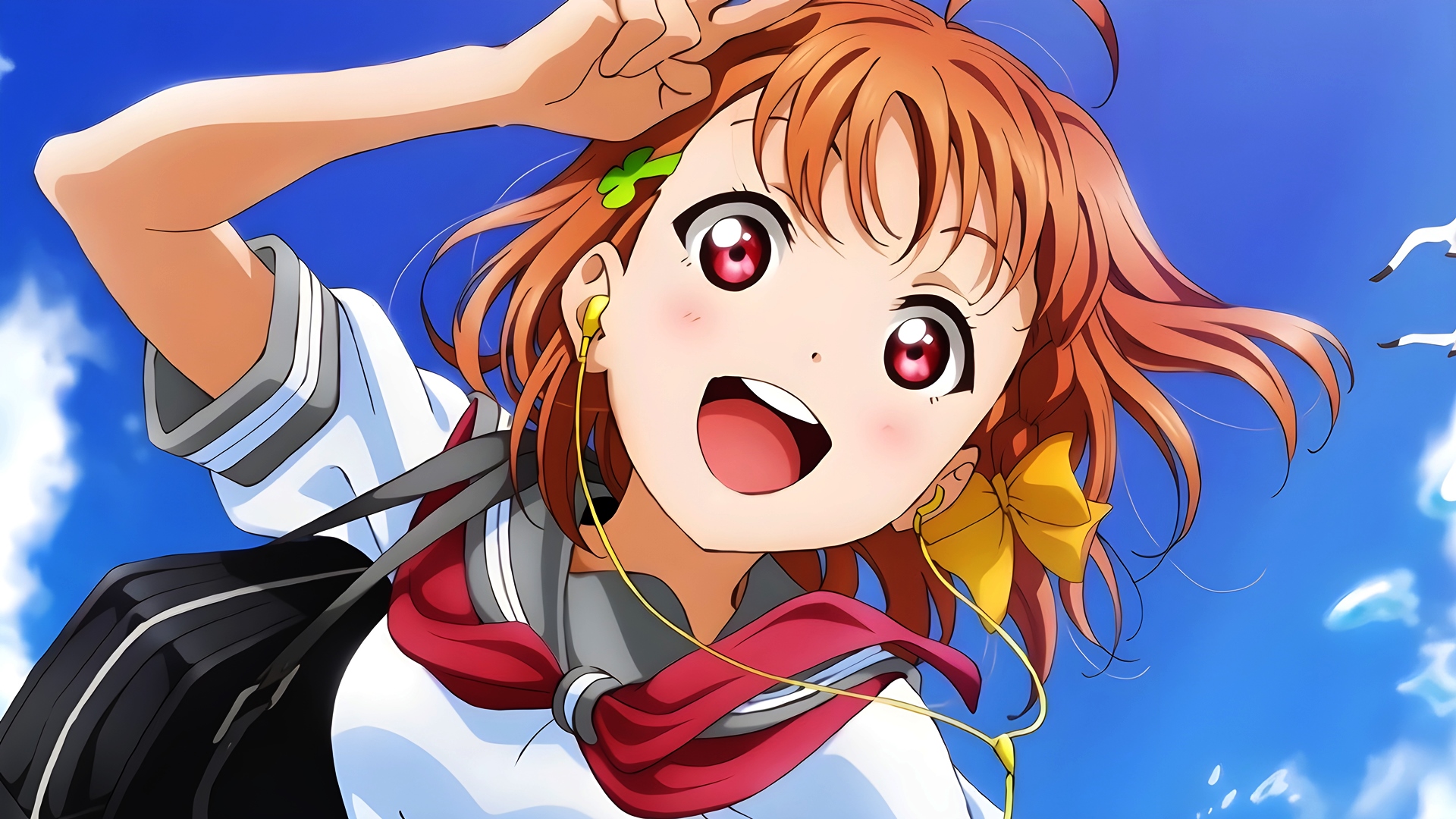 On July 28, the multimedia franchise of Love Live! Sunshine!! announced a collaboration with LaLaport Numazu, a shopping complex located in Numazu City, Shizuoka Prefecture. This collaboration, which will begin on August 5 within the facilities, It also includes a special illustration of the members of Aqours, which is what we will talk about today.

Let’s do a test, looking at the image, do you think it would generate any controversy? If your answer is no, then you know absolutely nothing about the internet in recent years. Of course it attracted controversy! Perhaps a real question today would be, why would the image generate controversy? The answer is also simple: the crotches.

Multiple comments emerged from social networks in Japanthat’s right, it’s not something from the West, but within the Japanese country itself; to criticize that Chika Takami’s skirt (the girl in the center) is “exaggeratedly tight” to highlight her crotch. This was immediately qualified as “sexualization”. Some comments noted that Love Live! have “certain obsession to highlight the crotches“But wouldn’t the obsessives be the critics for immediately noticing those details?

A popular feedback forum collected several of these opinions, who wrote:

In case you didn’t know, it’s not the first time Love Live! Sunshine!! faces such a controversy. Previously, people complained about a promotional visual of Chika Takami about an advertising campaign for Numazu City tangerines, for exactly the same reason as “the crotch-sucking skirts.” On that occasion the complex withdrew the promotional materials, will it happen again this time?