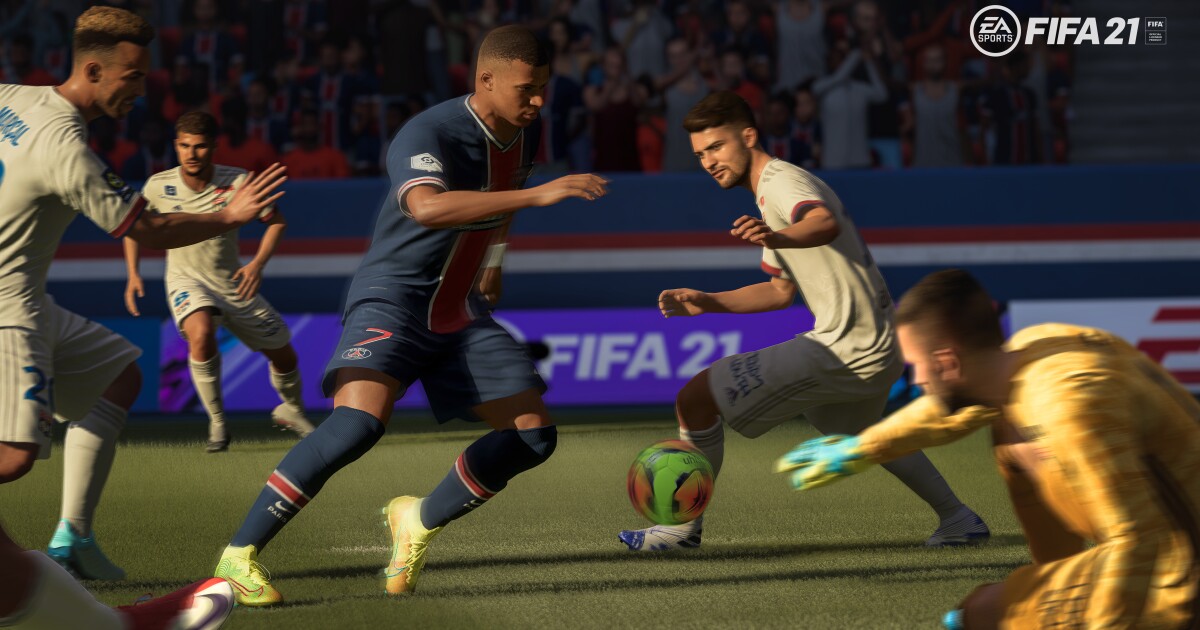 Although you can play for some of the world’s women’s teams and you can choose to be a Technical Director of big clubs, you still cannot develop a footballer in Career Mode.

Another license that leaves. In FIFA 20 I suffered from not being able to play with Juventus and having to use Piemonte Calcio, the name under which the team is still in its new installment, due to the loss of the license. Well, in FIFA 21 the same thing happens with Roma. The team from the Italian capital is called Roma FC and will play at the Stadion Olympik, where they will play in completely fictional uniforms and a shield. This is a great point in favor for Konami, who with PES 2021 will be the game that will be offered by all the teams in Serie A.

If you are one of the “fans who live the intensity of soccer” in the managerial or career modes, then this title will not disappoint. The new features of these modes will give you a different experience from FIFA 20, as it leaves you in charge of practically every aspect of the team, which will be quite a challenge.

But if you play occasionally or with friends and you have the previous video game, then you can wait a bit to acquire it or move the players who changed teams in the FIFA 20 settings.

FIFA 21 was released a month before the arrival of the new generation of consoles, but if you already bought it for Xbox One or PlayStation 4, in physical or digital, you can play it in the next generation at no extra cost.