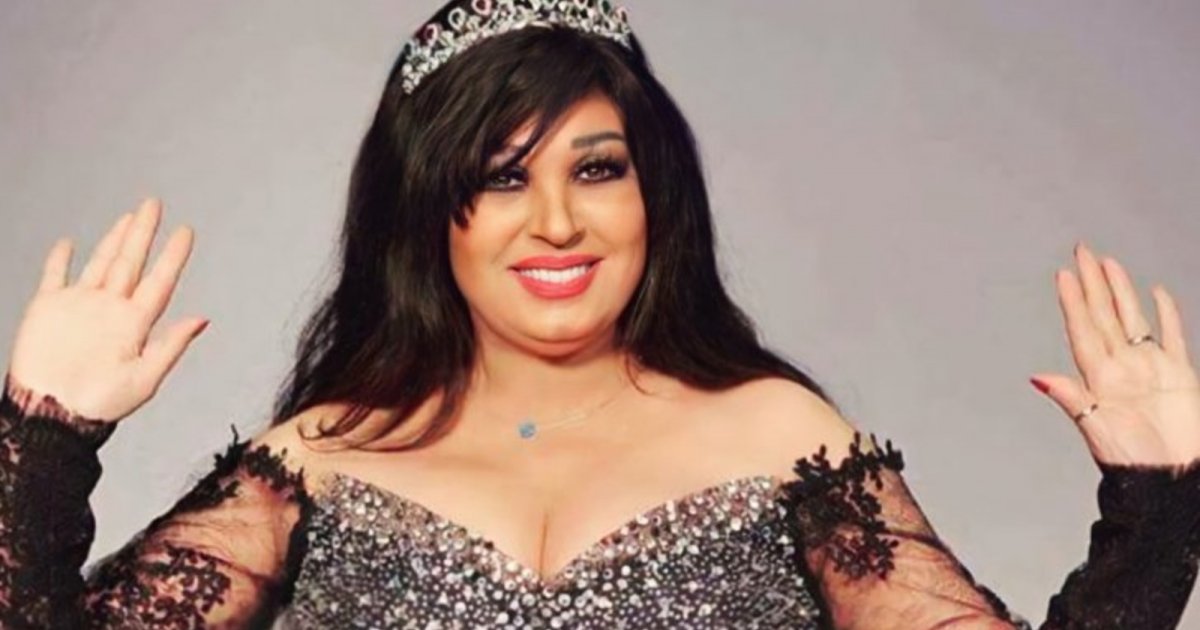 The Egyptian dancer and actress, Fif Abdo, shared a new video through her personal account on the social networking site, from her presence on the beach in the North Coast region.

and appearedFifi AbdoIn the video, she wears a cloak and a veil, which surprised the followers, who initially believed that she had adopted the veil permanently, but she made it clear and said: “I came to the sea here early to go down to the sea, and people began to come to swim, so I told them to bring me a galabiya to wear it because I am filming the video, so that we will not get rid of people’s words on social media. They photographed me in swimsuits, and I will swim in the galabiya.”
Fifi indicated that she had made a wrong decision to go to the beach, pointing to her being criticized a lot, and she said: “The first day I went down to the sea and the last day I went down to the sea. If God wants”.