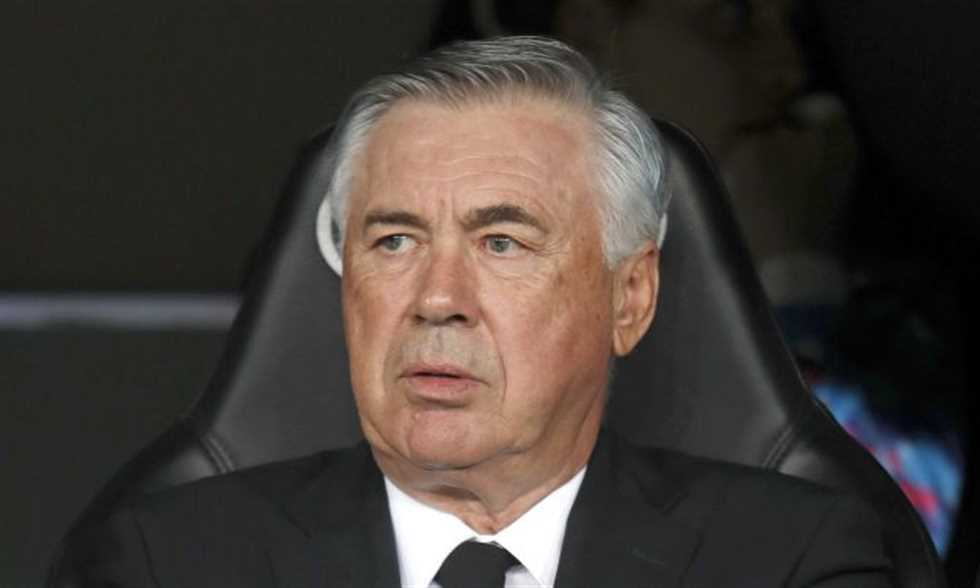 Italian Carlo Ancelotti believes that being in a big team increases the player’s chances of winning the Ballon d’Or, noting that he may choose six players from Real Madrid if he has the choice of candidates for the award.

Real Madrid will meet Athletic Bilbao tomorrow, Wednesday, in the matches of the 15th week of the Spanish League.

Ancelotti said if playing for Real Madrid brings you closer to winning the Ballon d’Or: “Playing for a great team helps, because what you do with your team is important in the evaluation. If you win trophies, you have more options to win them.”

“This is what was said. It is an important award for the players, but it is an individual award. I have not seen Benzema or Courtois crying because they did not win it.”

He continued about Vinicius: “He knows his position in this team very well, frankly he does not feel that he is a star because he is still very humble. It is one of his best qualities, he knows that he has experienced players on his side. This will help him.”

He continued that Real Madrid is the favorite in the league: “We will compete to win it. We perform well and play continuously. The points we have in the table are deserved.”

Regarding Messi being the best, “I have a conflict because at Real Madrid, I can’t vote for a player outside my team. I would have chosen Benzema first, Vinicius second, Courtois third, Casemiro fourth, Kroos fifth, Camavinga sixth. If the best is a personal opinion, I will choose Karim.”

Eden Hazard returned to the Real Madrid squad in preparation for the match against Athletic Bilbao.

He concluded about Alaba and Militao’s double: “They combine their qualities very well. Militao has more physical quality. Tactically, Alaba is more accustomed to the plan of four defenders. Nacho also has a good mixture between the two because he can play on the right and left.”