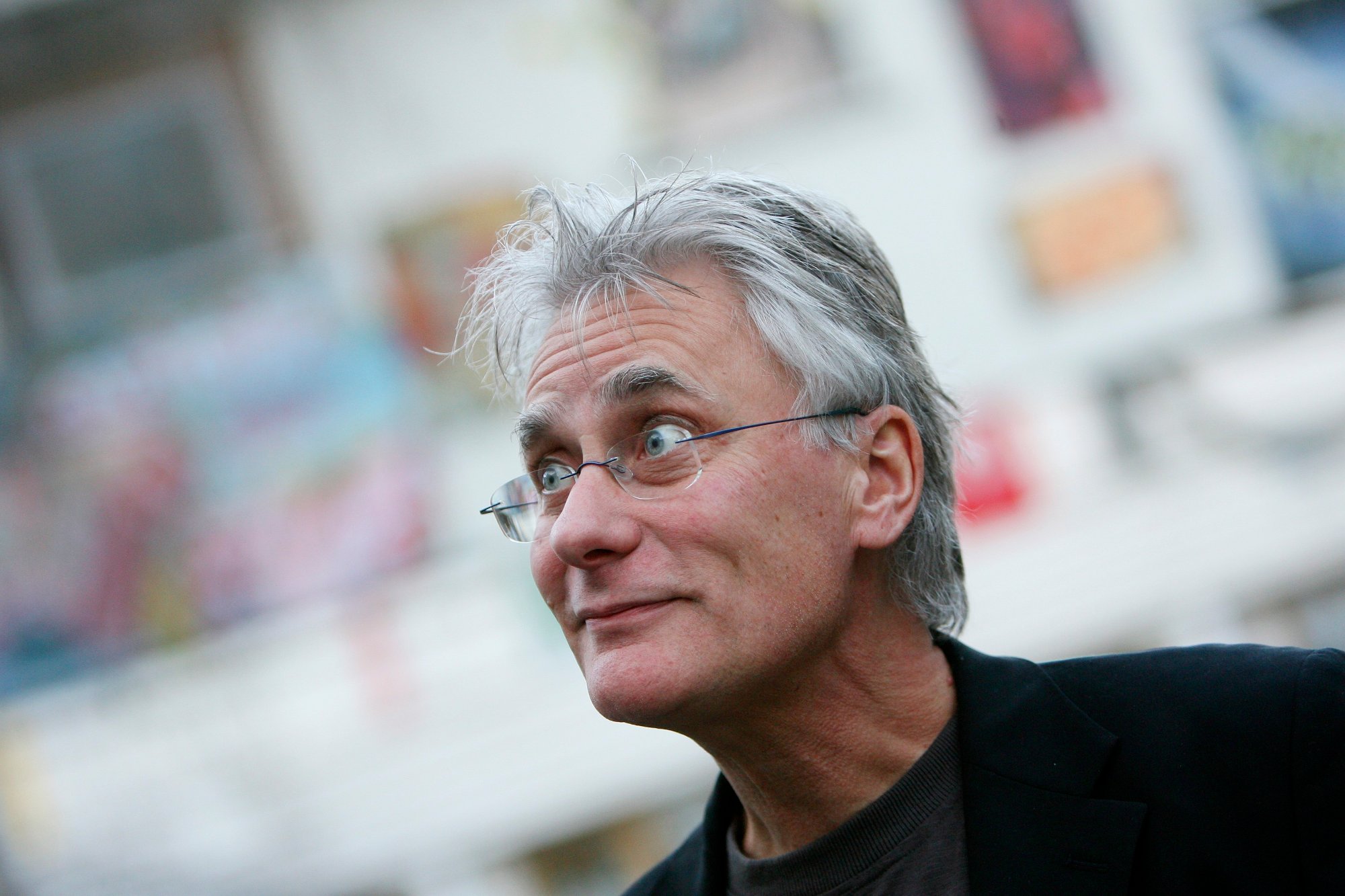 Filmmaker Petter Vennerød died on Sunday, aged 72. Together with colleague Svend Wam, he was especially known for a number of socially critical films.

It is Vennerød’s family who have informed NTB about the death.

From the 1970s and later, Petter Vennerød was responsible for the script, production and / or direction of a total of 14 films together with partner Svend Wam under the production company Mefistofilm. The Wam and Vennerød films, which often attracted attention and sometimes outrage, had a critical angle towards the police, psychiatry and social services and towards the established.

The two pair horses were considered the enfants terribles of the 1970s and 80s and a phenomenon in Norwegian film history. According to Nordisk Film, the 14 films were seen by almost 1.6 million people in cinemas, and the most popular of them were in cinemas of 300,000 each.

Vennerød was also an actor in most of the films.

In 1985, Petter Vennerød received the Aamot statuette for outstanding efforts for Norwegian film. He also received a number of other awards at home and abroad.

The jury’s reasoning stated that Vennerød had contributed to breaking boundaries in Norwegian film, and that he, together with his regular director, now deceased Svend Wam, had become a concept in Norwegian film.

– Thank you very much for the good stories, said the then Minister of Culture Trine Skei Grande (V) when she presented the award to Vennerød during the annual Amanda award ceremony.

For the younger ones, Petter Vennerød is perhaps best known for having created and directed “Born in the wrong body”, which was shown on TV 2 in 2014.

In addition to the films with Svend Wam, Petter Vennerød was also responsible for a number of short films and in recent years he was also a producer of a number of well-known TV productions.

For the past 30 years, Petter Vennerød, together with his wife Karianne Vennerød, has directed Merkur Film AS, which he inherited from his father Øyvind Vennerød, also one of Norway’s most famous film directors and producers in the 50s and 60s, writes the family.

Vennerød also built and owned Asker Kino in 2002 to 2004 and then became cinema manager there.