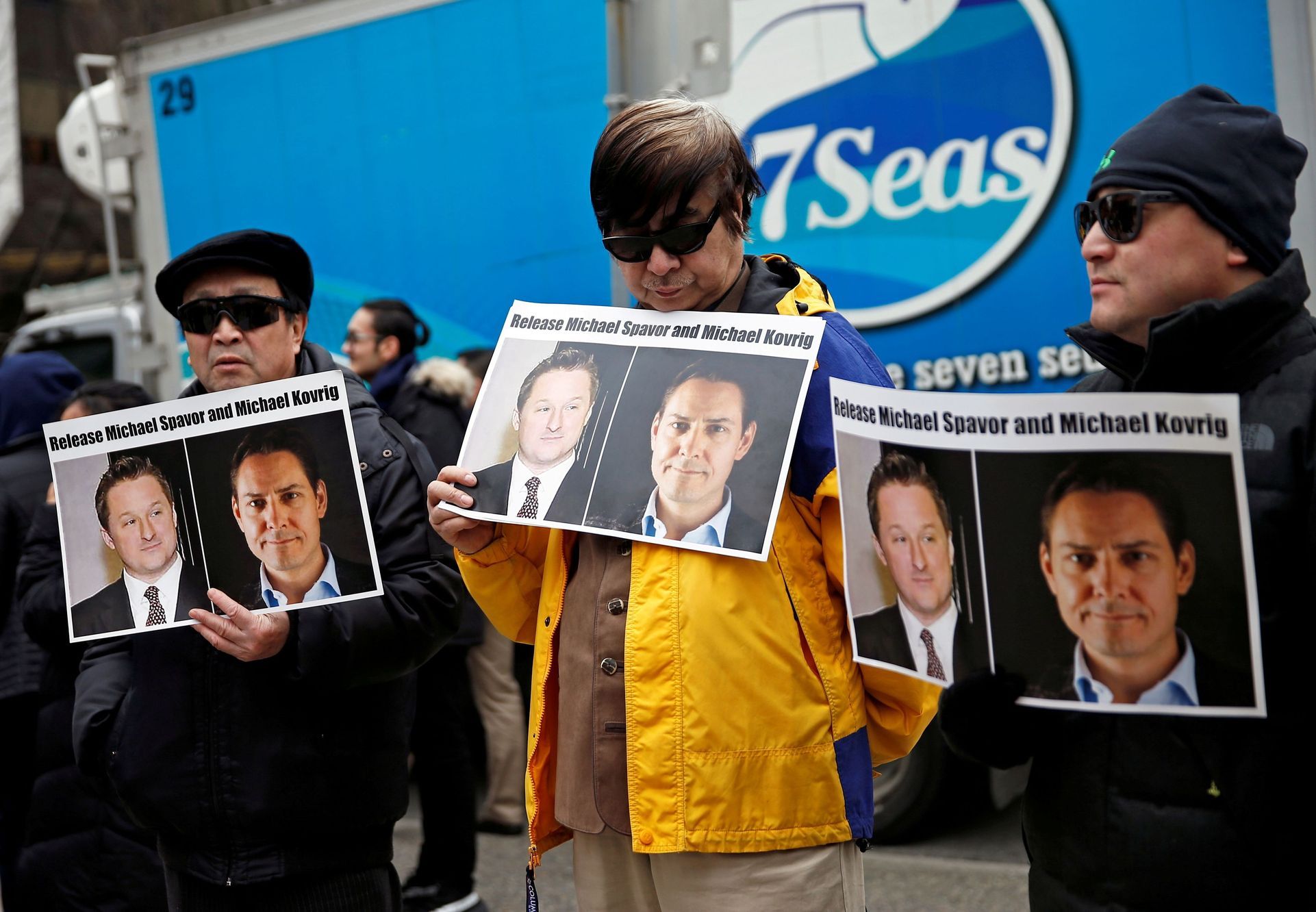 Two Canadian citizens accused by Beijing of espionage and detained for more than 1,000 days were released from prison and flew back home. They should return to the country early Saturday morning local time.

The news of the release was announced to reporters by Canadian Prime Minister Justin Trudeau and came just hours after the top manager of the Chinese communications giant Huawei Technologies agreed to settle her accusation with the US Department of Justice and flew back to China.

Former diplomat Michael Kovrig and businessman Michael Spavor were arrested in December 2018, shortly after Canadian police arrested CFO Huawei Meng Wanzhou on the basis of a US arrest warrant. According to Chinese authorities, Spavor and Kovrig engaged in activities that undermined China’s national security. Ottawa spoke out against their arrest, claiming that it was revenge for the arrest of CFO Huawei, which Beijing refused. In August, Spavor was sentenced by a Chinese court to 11 years in prison for espionage.

“The good news for all of us is that they are on their way home to their families. Over the last thousand days, they have demonstrated their strength, perseverance, resilience and dignity,” Trudeau said. Both men are accompanied home by the Canadian Ambassador to China Dominic Barton.

Meng Wanzhou is the daughter of Huawei Zen Cheng Feeje, the founder of Huawei. The Americans claim that the director described Huawei and Skycom as two separate companies, although the United States considers them one. This provided the company with access to the Iranian market in violation of US sanctions.

The U.S. prosecutor’s office said on Friday that it had reached an agreement with Meng Wanzhou to postpone the prosecution. According to US prosecutors, the agreement will expire in December next year, and if Meng Wanzhou does not break the law again by then, the US will stop prosecuting her completely. According to American media, CFO Huaweie will have to admit in exchange that she has committed an infringement in some cases. The agreement only covers Meng Wanzhou, and U.S. lawsuits against Huawei itself will remain valid, Reuters reported.

Huawei said today that it intends to continue defending itself in US courts against allegations of unlawful violations of US sanctions against Iran.

Meng spent three years under house arrest in Canada, where a decision was made on her application for extradition to the US judiciary. Her arrival from Vancouver to Shenzhen will be the main topic of news in China today, and the return of 49-year-old CFO Huawei is also home to social networks, the AP agency wrote.